Part of: Prelims and GS – I – Geography and GS III – Climate change

Context According to the India Meteorological Department (IMD),

Rainfall in August, which recorded 24% deficiency, was lowest in 12 years.

What are the possible reasons for large deficient rainfall?

What is the Indian Ocean Dipole?

Key takeaways from the meeting

What are Emerging Fuels?

Context Ladhpura Khas, a village in Madhya Pradesh’s Niwari district, has been nominated by The Union Ministry of Tourism in the ‘Best Tourism Village’ category for the United Nations World Tourism Organization (UNWTO) Award.

About the ‘Rural Tourism Project’

What is the United Nations World Tourism Organization (UNWTO)?

Part of: Prelims and GS – I – Population and its dimensions and GS -II – Policies and interventions

What is the Background of SSG?

Context Recently, Chandigarh got its first Pollen calendar, arguably the first for any city in India.

What is a Pollen Calendar?

Significance of a pollen calendar?

Pollen & its impact on Human health- 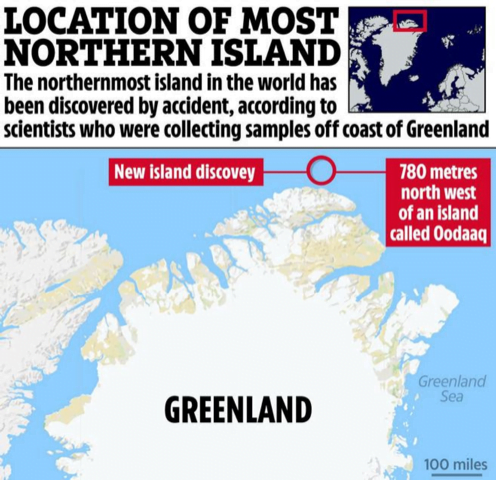 Part of:  GS Prelims and GS-II: Government policies and interventions for development in various sectors and issues arising out of their design and implementation

Background: In February 2019, the Department of Commerce had introduced ‘Transport and Marketing Assistance (TMA) for Specified Agriculture Products Scheme’ to provide assistance for the international component of freight, to mitigate disadvantage of higher freight costs faced by the Indian exporters of agriculture products.

Following major changes have been made in the revised scheme:

Advantage: Enhanced assistance under the revised scheme is expected to help Indian exporters of agricultural products to meet rising freight and logistics costs.

In News: To mark the ongoing 4th Rashtriya Poshan Maah, a webinar on rice fortication was organised.

Background: Prime Minister in his address on the 75th Independence Day (15th August, 2021) had made an announcement that fortified rice will be provided through all Government of India schemes by 2024.

India has been taking promising steps to ensure food security and improving the nutrition outcomes of its population, it is, therefore, about time that fortification is integrated into the larger response to address malnutrition in the country with the understanding that it will reinforce, complement and support ongoing nutrition improvement programmes such as supplementation & dietary diversification.

Way Forward: There is a need to amplify efforts to spread awareness about fortified rice and its benefits so that demand is created and acceptability for nutrient-enriched rice is better. All stakeholders must come together to create awareness campaigns using local languages.

In News: The National Statistical Office (NSO), Ministry of Statistics and Programme Implementation has conducted the latest survey on All India Debt & Investment Survey during the period January – December, 2019 as a part of 77th round of National Sample Survey (NSS).

Objective: To collect basic quantitative information on the assets and liabilities of the households, as well as on the amount of capital expenditure incurred by the households under different heads, like residential buildings, farm business and non-farm business.

Indicators generated from the survey of All India Debt & Investment:

The events of 9/11 marked both an end of old as well as an inception of new geo-strategic currents.

How has India’s tackling of terrorism changed over the years?

The victory of the Taliban on the 20th anniversary of 9/11 will likely create new unknown problems. However, the world should be cautious enough to make sure that terrorism doesn’t rise its ugly head again.

NIPUN stands for National Initiative for Proficiency in reading with Understanding and Numeracy.

NIPUN Bharat Policy is aimed at ensuring that children in the age group of 3-9 years are provided adequate support to acquire age appropriate reading and numerical skills.

The policy has been organised into three broad goals.

The achievement of all these goals has been further divided into six stages, one each for the six years between the ages of three and nine. For all these six stages, the policy document provides for a set of learning outcomes to be achieved

Two stages of assessment have been provided for in the policy

What are the issues with NIPUN Bharat?

The policy has taken on a task crucial for the upliftment of millions of children across the country. The only issue in the formulation of the policy is its dependence on political will and sincerity for its implementation.

Q.3 Qeqertaq Avannarleq Recently seen in news is associated with which of the following

On Job Reservation for Locals: