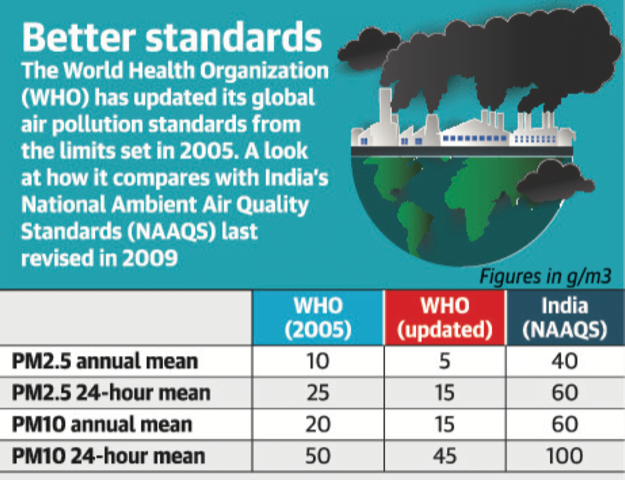 Context The Ministry of Home Affairs informed the Supreme Court that the National Disaster Management Authority (NDMA) has recommended the payment of ₹50,000 each as ex gratia assistance to the next of kin of those who died of COVID-19, including those who succumbed to the virus while involved in relief operations and preparedness activities.

What is The National Disaster Management Authority (NDMA)?

What is Pradhan Mantri Mudra Yojana?

What is Aroma Mission? 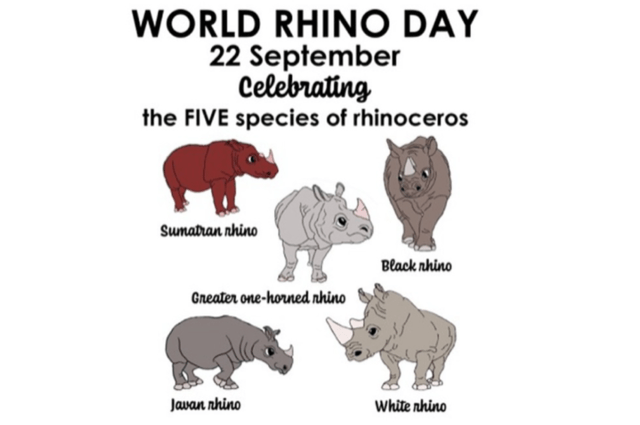 In News: National Single Window System for Investors and Businesses launched. The system is envisioned to address information asymmetry, duplication of information submitted across platforms and authorities and inefficient tracking of approvals and registration faced by investors.

Current Status: Extensive testing by Ministries/States is ongoing, and will continue for next three months to stabilize & optimize the platform.

Part of: GS-Prelims and GS-II: India and its neighbourhood- relations

Context: As India switches from fossil fuel to clean energy, it will trigger a race to establish mega green power plants.

Context: Recently, new judges have been appointed to the Supreme Court and long overdue vacancies have been filled up.

At some point India must take seriously the task of reforming the existing Collegium scheme, because the status quo is ultimately corrosive of the very institutions that it seeks to protect.

It aims to enhance interaction & promote mutual understanding between people of different states/UTs through the concept of state/UT pairing.

Initiatives taken up under the Ek Bharat, Shreshtha Bharat

Article 1 of the Constitution of India describes India as a Union of States. This means that the Union is indestructible. This unique Union is a diverse combination of religions, cultures, tribes, languages, cuisines and therefore its people. The immense sacrifices rendered by our forefathers to protect and preserve the diversity of our country is beyond imagination. Ek Bharat Shreshtha Bharat aims to do justice to one such towering figure who went about the huge task of integrating the 565 odd princely states to the Union of India seamlessly.

Ministry of Culture launched it in the year of commemoration of the birth centenary of Pandit Deen Dayal Upadhyay. The Cultural Mapping of India portal will serve as a repository/consolidated database of information about cultural assets and resources i.e. a cultural inventory at one place for essential planning, sustainable economic development and for preserving the scattered and near extinct art forms.

Q.1 What is the maximum loan limit under the Shishu product of MUDRA Yojana?

Q.2 Which of the following industries plays a major role in polluting air and increasing air pollution?