Part of: Prelims and GS I – Society

Context The Global Hunger Index ranked India at 101st out of a total 116 countries. 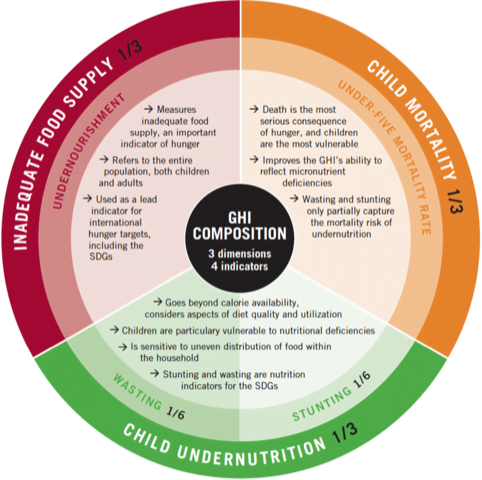 Context India has been re-elected to the UN Human Rights Council (2022-24) for a record 6th term with an overwhelming majority.

Context The Department of Biotechnology (DBT), Ministry of Science and Technology, supported a mega consortium on ‘One Health’ and launched the First ‘One Health’ project of DBT.

Part of: Prelims and GS-III – IT

Context Bharat Petroleum Corporation Limited (BPCL) – a PSU under the Ministry of Petroleum and Natural Gas has announced the launch of “UFill”.

Context As part of the ongoing Indo-US Defence Cooperation, the Joint Military Training Exercise “Ex Yudh Abhyas 2021” will be conducted at Joint Base Elmendorf Richardson, Alaska (USA) from 15 to 29 October 2021.

Context Union Minister for Minority Affairs announced that “Vishwakarma Vatika” will be set up at “Hunar Haats”.

What is Hunar Haat?

In News: India is set to receive an investment of about ₹3,300 crore from 31 domestic and multinational companies over a period of four years under the ambitious production-linked incentive or PLI scheme that is expected to employ as many as 40,000 individuals in the telecom sector.

The scheme for the telecom sector includes

In News: Government has given go ahead for inviting the expression of interest for installation of 1000 MWh Battery Energy Storage System (BESS) as a pilot project.

What is the backstory?

What happened to the 2019 agreement?

How did the WCT deal come to be?

Analysis of the development

Context: India’s civil services have some of the best and brightest as also some of the worst, just like in any collection of people.

However, the bureaucracy that took India through the last 75 years can’t be the one to take it through the next 75 — we need a proactive, imaginative, technology-savvy, enabling bureaucracy. Some of the changes required are:

India cannot hope to get to a $5-trillion economy without a modern, progressive, results-oriented bureaucracy.

If not recycled, plastic can take a thousand years to decompose.

Recently, the Ministry of Environment, Forest and Climate Change, Government of India, has notified the Plastic Waste Management Amendment Rules, 2021.

The government should play a leading role by

Q.1 Hunar Haat is organised under Which of the following Ministries?

Q.2 consider the following statements regarding One Health Consortium?

Q.3 India’s campaign of Samman, Samvad and Sahyog is associated with which of the following?

On Violence in Kashmir: