Context: A collaboration between two premier research and educational institutions in Thiruvananthapuram has shed light on India’s “space economy”.

In a first-of-its kind attempt at measuring the size of India’s space economy, researchers from the Centre for Development Studies (CDS) and the Indian Institute of Space Science and Technology (IIST) arrived at a figure of Rs. 36,794 crore (approximately $5 billion) for the financial year 2020-21.

What is Space Economy?

Context: Sri Lankan President Gotabaya Rajapaksa will host Prime Minister Narendra Modi and other leaders at the BIMSTEC summit being held in “hybrid mode” from March 28 to 30 2022. 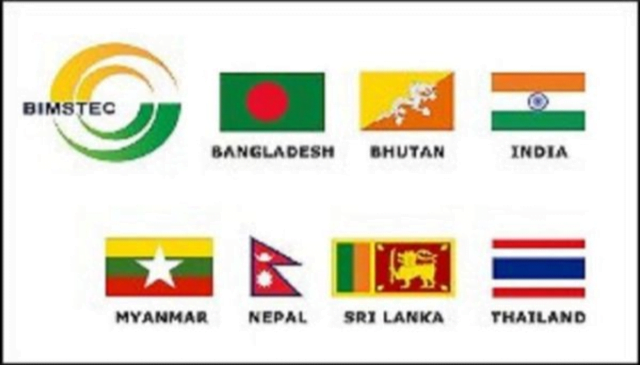 Context: The free trade agreement between India and the United Arab Emirates (UAE) is likely to come into effect from May 1 this year, under which domestic exporters of as many as 6,090 goods from sectors such as textiles, agriculture, dry fruits, gem and jewellery would get duty-free access to the UAE market.

Economic Significance of the UAE

Part of: GS-Prelims and GS II – Policies and interventions

In News: In keeping with the concern and sensitivity towards poor and vulnerable sections of society, the Pradhan Mantri Garib Kalyan Anna Yojana (PM-GKAY) scheme has been extended for another six months i.e., till September 2022 (Phase VI).

Context: India and South Africa, in October 2020, moved a proposal at WTO demanding that key provisions of the Trade-Related Aspects of Intellectual Property Rights (TRIPS) agreement be temporarily waived.

What was the latest development?

What is the deal that has been reached?

What is the criticism of the this IPR waiver offered by the deal?

Context: On March 21, the value of India’s outbound shipments in the financial year 2021-22 hit $400 billion, the highest ever.

How significant is the attainment of India’s $400 billion exports target? 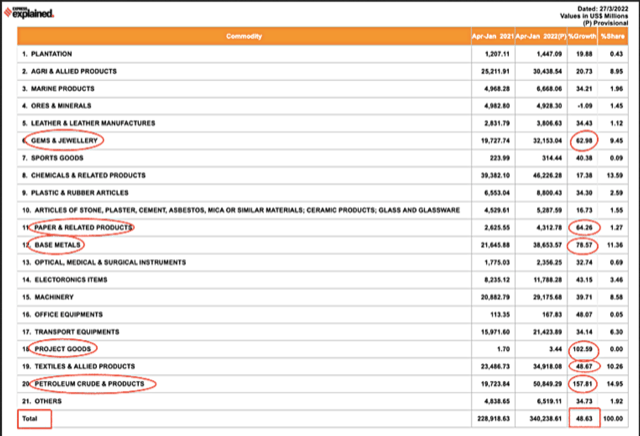 What does the $400 billion number hide?

What are the risk factors for Indian exports in the coming year?

India would hope to consolidate these gains and establish its credentials as a credible alternative to China, even as it could face stiff competition in some sectors from Asian peers such as Vietnam and Bangladesh.

March: A war within a war: Sexual violence as a weapon of war – https://www.orfonline.org/expert-speak/sexual-violence-as-a-weapon-of-war/

A war within a war: Sexual violence as a weapon of war

How does it perpetuate?

Multiple forms of sexual violence—including rape, sexual slavery, gang rape, sexual mutilation, and torture—have been perpetrated against women and girls in wars. Victims include children and pregnant women, many of whom are also held captive as sexual slaves for weeks.

Unfortunately, the issue of gender-based violence in conflicts has not received adequate attention in the discourse on gender equality and sustainable development.

A questions for the global community to ponder upon: Is it possible to eliminate violence against women if countries refuse to take a tough stance against sexual violence in conflict zones?

Q.2 Which of the following is not a member of BIMSTEC?

Q.3 The first and only Global Centre for traditional medicine across the globe is located in which of the following country?

On how inequality decreased during Pandemic:

On US military industry’s influence in US Foreign Policy:

On need for self-reliant in food: