Context: Recently researchers from Hyderabad have rescued a nine year old boy from a rare progressive genetic disease identified as Cerebrotendinous Xanthomatosis or CTX at an early stage. 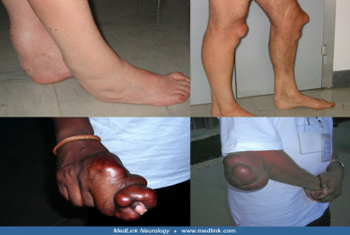 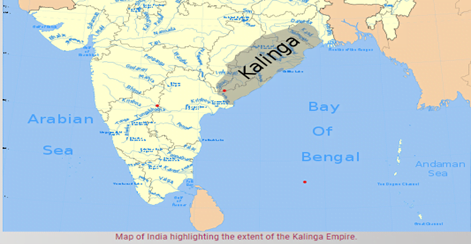 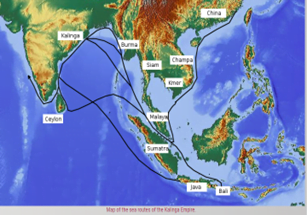 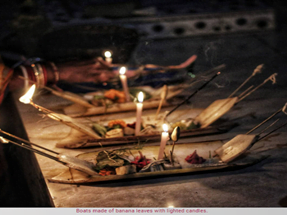 Context: The last date for submission of applications for NMMSS for the year 2022-23 is 30th November 2022.

About the war memorial: 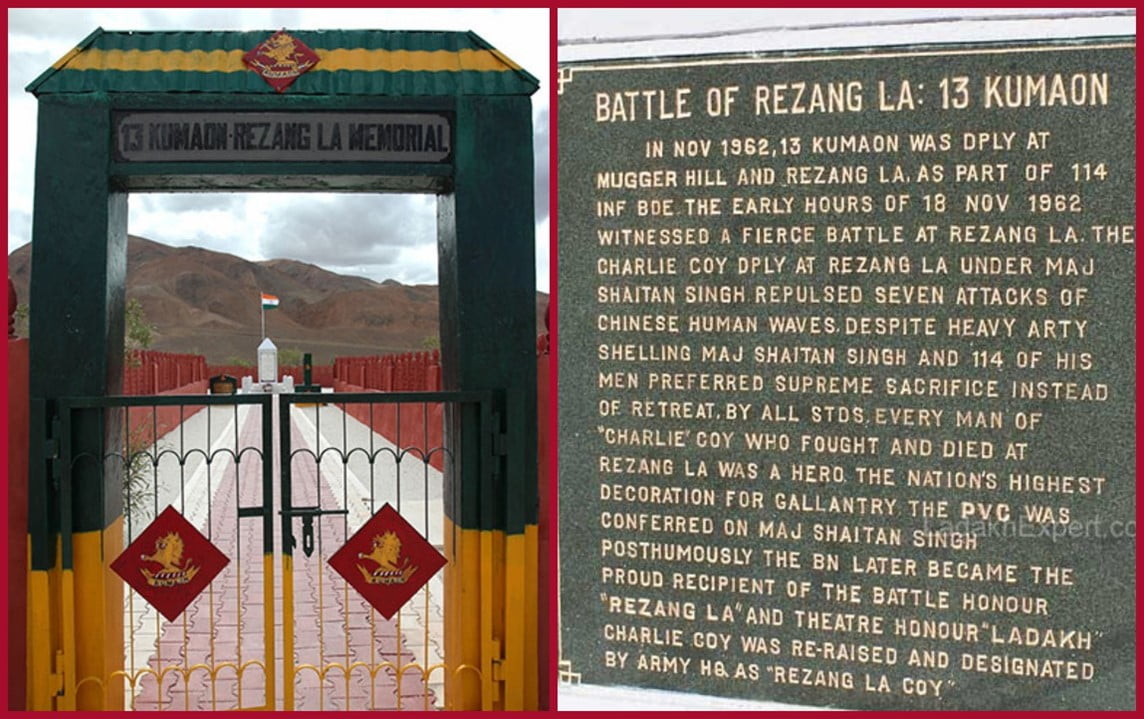 Context: Melocanna Baccifera, a tropical bamboo species, has long intrigued researchers for its association with the occurrence of ‘bamboo death,’ ‘rat floods’ and famines in northeast India. 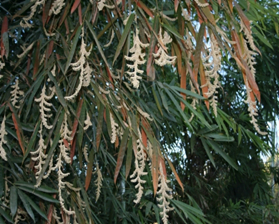 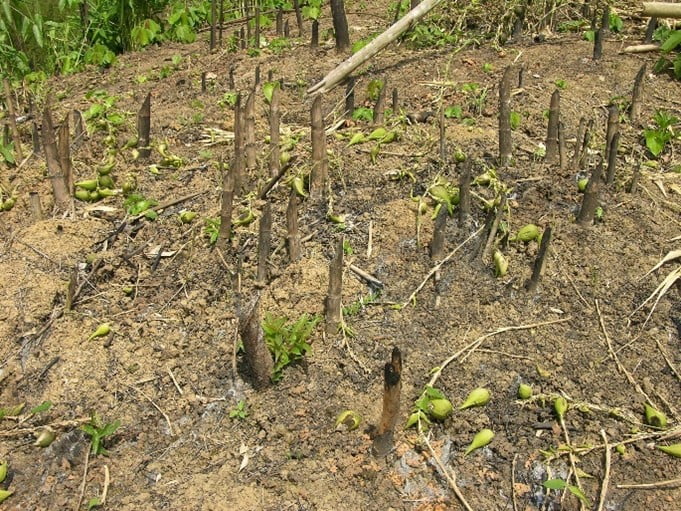 Q.1)  Among the following crops, which one is the most important anthropogenic source of both methane and nitrous oxide ?  (2022)

Q.2) With reference to “Gucchi” sometimes mentioned in the news, consider the following statements:

Context: On November 16, events to commemorate the martyrdom of Uda Devi, a freedom fighter from the Pasi community, were held at various places in Uttar Pradesh, including Sikandar Bagh in Lucknow. 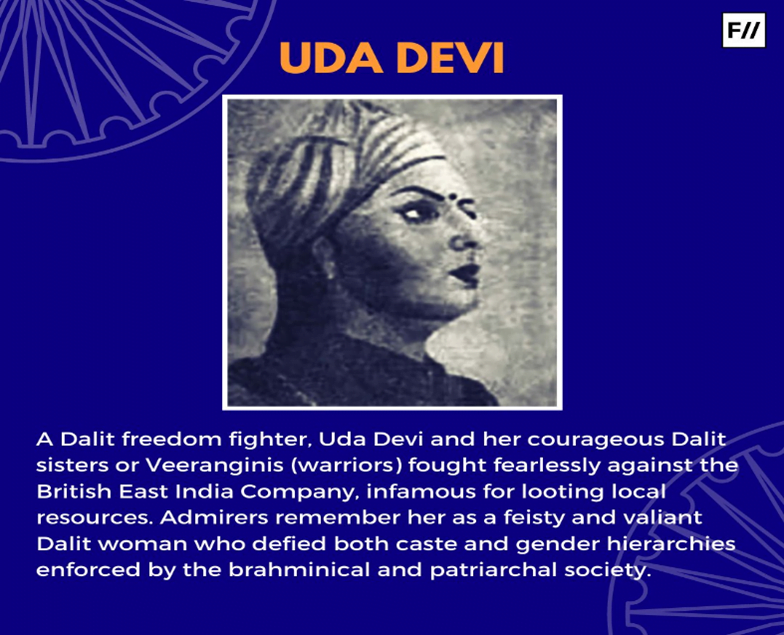 Select the correct answer using the code given below :  (2020)

Context:  Recently during his address at third ‘No Money for Terror’ (NMFT) Ministerial Conference on Counter-Terrorism Financing, The Prime Minister of India has strongly asked for avoiding any ambiguity in dealing with terrorism and also warned against nations that use terrorism as a tool of foreign policy.

About No Money for Terror (NMFT) conference:

Agenda of the conference:

Channels and sources of funds to terrorists:

In India’s hosting of the “No money for terror” conference there is an opportunity for the world leaders which should go a long way in focusing on the issue of state sponsored terror financing.

Context: During recently concluded COP 27 of UNFCCC which was held in Sharm el-Sheikh, Egypt, climate finance was a critical issue discussed comprehensively.

About 27th Conference of Parties (COP27):

Issues of Finance for Climate Adaptation:

The world needs innovation in adaptation finance to realize a more sustainable future. Water credits may prove to be one among the many effective mechanisms to achieve water resilience. However, its adoption must be informed by thorough understanding of the ground conditions and international experience with the model.

India needs to develop maritime trade among BIMSTEC nations and tie-ups / MoUs with other maritime countries.  There is clear potential to further improve the Ease of Doing Business (EoDB) in the shipping ecosystem by a more comprehensive integration of technology. Modernizing Major Ports infrastructure through PPP model.

Q.1) Consider the following statements and identify the freedom fighter:

Q.2) The species called “Melocanna Baccifera” often mentioned in news is related to

Q.3) With reference to ancient India, the terms “Manikpatna, Chelitalo, Palur and Pithunda” are related to

ANSWERS FOR ’19th November 2022 – Daily Practice MCQs’ will be updated along with tomorrow’s Daily Current Affairs.st