About The Korean Armistice Agreement 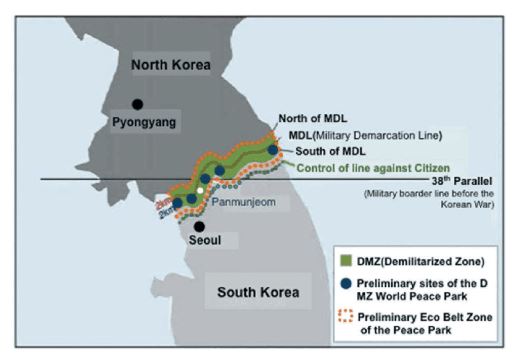 Letter of Intent signed between CSIR and AIM to promote Innovation

Major areas of mutual interest include:

Tiny flashes of radio light emanating from the sun discovered

Part of: GS-Prelims and GS-III – Space 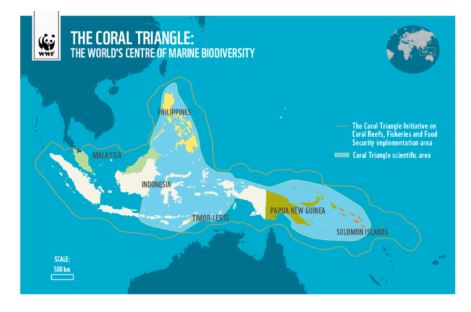 The anatomy of anti-black racism in USA

Context: George Floyd who was an African-American was killed by police during an arrest (neck restraining) in Minneapolis, USA on May 25th 2020. This led to widespread protest in US against Police brutality and systemic racism

How racism persists in USA despite several movements?

Only a peaceful movement to end institutionalised racism, with both blacks and white participants, quite like the recent protests after Floyd’s murder, can break the back of racism.

Two interrelated curves began their upward trend two centuries ago with the advent of the industrial age.

Manifestation of these upward trend curves

Paris Climate Deal and its challenges

The Paris Agreement’s long-term temperature goal is to keep the increase in global average temperature to well below 2 °C above pre-industrial levels; and to pursue efforts to limit the increase to 1.5 °C. However, some of challenges to achieve this goal are

This is a make-or-break moment for the climate trajectory which has to be flattened within a few years if we are to avoid dangerous climate change.

Q.1 38th parallel often seen in news is related to which two countries?

Q.3 Which of the following is not the application of Recombinant DNA technology?

Q.4 Which of the following is not the major initiative taken under Atal Innovation Mission?

About expanding the autonomy of Public Universities: