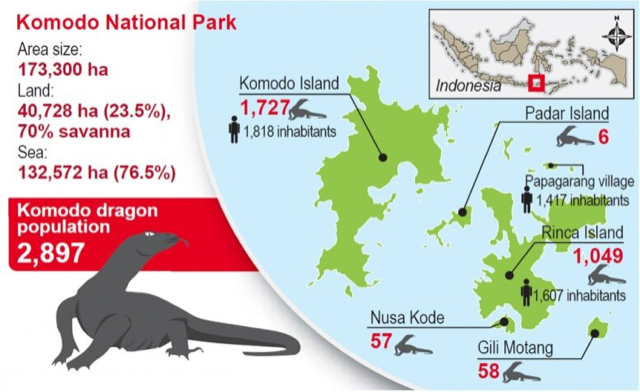 Relevant Rules of Procedures and Conduct of Business 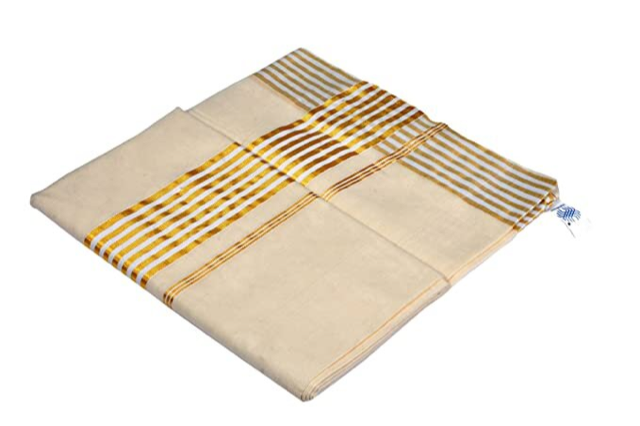 PVTGs of Odisha infected with COVID-19

Context: With the pandemic showing no signs of abating, growth prospects for the world’s fastest-growing region, South Asia, appear grim.

Have the governments in South Asia announced stimulus package?

Way Ahead – A coordinated response mechanism

FCRA, 2010 was enacted to regulate the acceptance and utilisation of foreign contribution or foreign hospitality for any activities detrimental to “national interest”.

Q.1 Bondas and Didiayis are Particularly Vulnerable Tribal Groups, recently seen in news. They belong to which of the following state of India?

About making the language of law comprehensible:

About e-learning in India: