Increase in Frequency of Medicanes 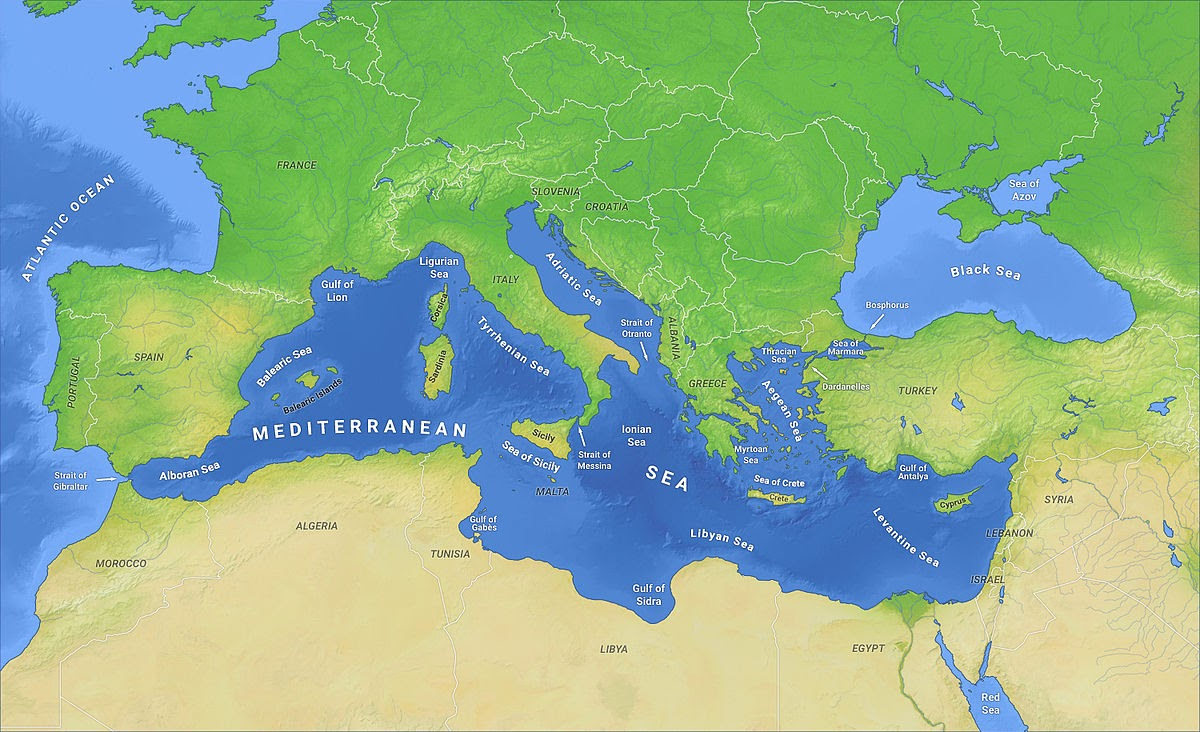 Part of: GS Prelims and GS-III – Achievements of Indians in Sci & Technology

Part of: GS Prelims and GS-III – Space; Achievements of Indians in Sci & Technology

Virgin Hyperloop to do feasibility study

Part of: GS Prelims and GS-III – Achievements of Indians in Sci & Technology

Context: The Vodafone Group has just won one of the most high-stakes legal battles involving a foreign investor and the Indian state under international law.

For a brief background on the issue: Click Here

What was the ruling?

Can the government challenge the award?

Key lessons from the case

A demarcation in the interest of public order

What was the violence/riots that took place in Feb 2020?

What is the Public Policy issue associated with this issue?

Q.1 Recently, Leuser Ecosystem was in the news. It is a forest area on the island of which of the following country?

Q.2 Medicanes are associated with which of the following?

Q.3 An India based Neutrino Observatory (INO) is going to be set up in which of the following state of India?

Q.4 Recently, the Government of India has created the Indian National Space Promotion and Authorization Center (IN-SPACe). Consider the following regarding IN-SPACe:

About Going beyond Me Too Movement:

About Critical Analysis of Wage Code:

About need for Soft Skills for Police: