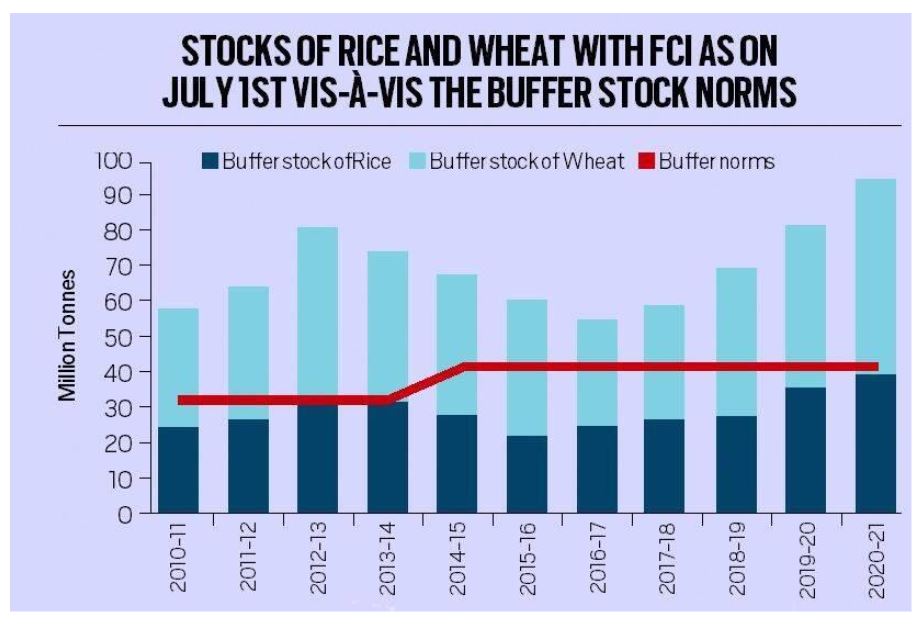 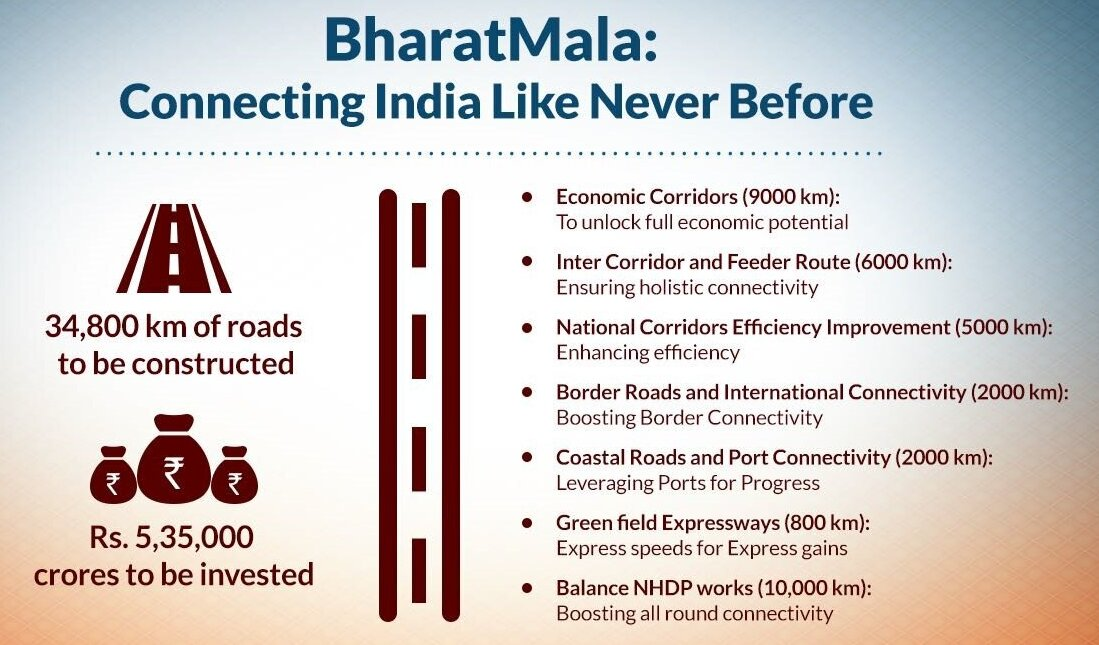 Context: Delhi University (DU)’s first cut-off list for admission to its undergraduate programmes was announced on October 10, and it touched the 100% ceiling for the first time since 2011.

For Example: The Lady Sri Ram (LSR) College of DU has pegged the cut off at 100 % for three undergraduate programmes—Psychology (Hons), Economics (Hons), and Political Science (Hons)

What explains the high cut-offs?

What does the Phenomenon of High Cut-offs indicate?

Q.2 Recently, a new study by Johns Hopkins Medicine researchers suggests that blocking a human protein factor D may reduce the deadly inflammatory reactions that many patients have due to COVID-19. What is the basic function of Factor D Protein?

Q.3 Bharatmala Pariyojana comes under which of following Ministry?

Q.4 Nechiphu Tunnel shall be constructed in which of the following state/Union Territory of India?

About gene editing and 2020 Nobel prize in Chemistry:

About the Purpose of Protests: