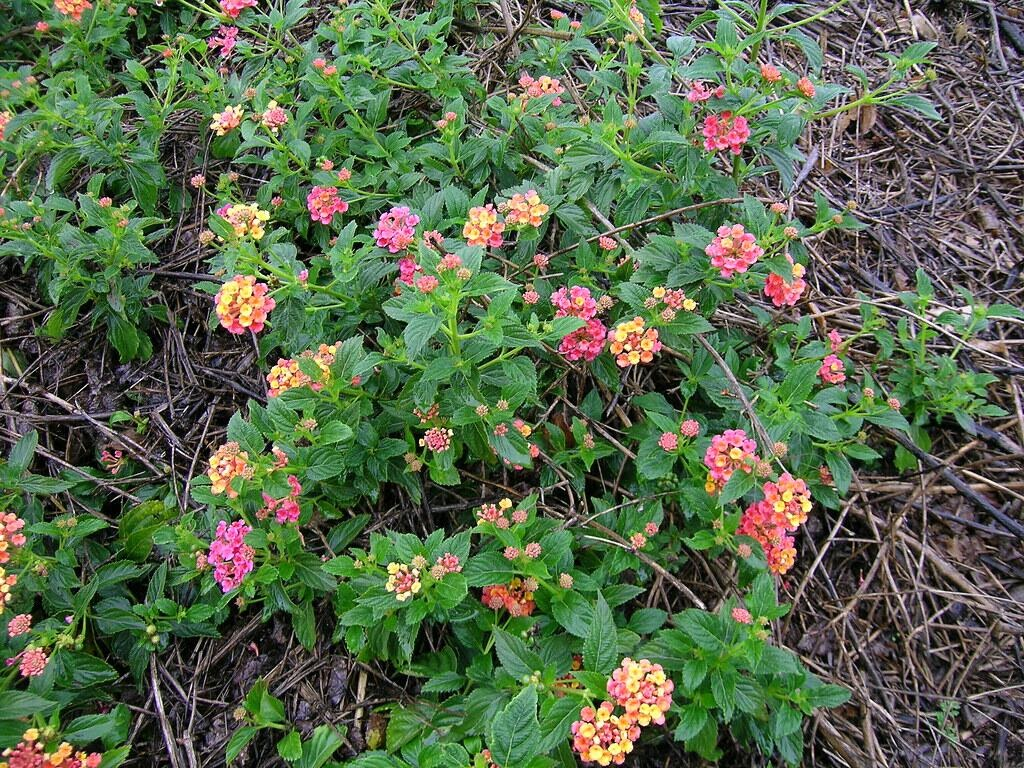 Every Woman Every Child (EWEC) Movement

Wetlands being identified in Rajasthan to protect biodiversity

Context: The India-China standoff in Ladakh persists even after multiple rounds of commander-level talks and two ministerial meetings between the defence and foreign ministers of the two countries.

What has prompted China to get aggressive about Aksai Chin in recent months?

1. To Increase Military Presence in Tibet

The internal political dynamics needs be decoupled from the Ladakh standoff through a summit meeting between Modi and Xi.

What has China announced?

What is Net-Zero State?

Why is net-zero an important target?

How significant is China’s commitment?

What is the Politics behind China announcing such measures?

What is India’s commitment?

The announcements by China was a great one in the fight against climate change. Now we need commitments to the challenging objective of big emissions reductions over the next decade.

Q.1 Every Woman Every Child (EWEC) Movement was launched by which of the following?

Q.4 Which of the following Ministry is responsible for POSHAN Abhiyan?

About Cess Non-Transfer and its economic impact: