The films being streamed include: 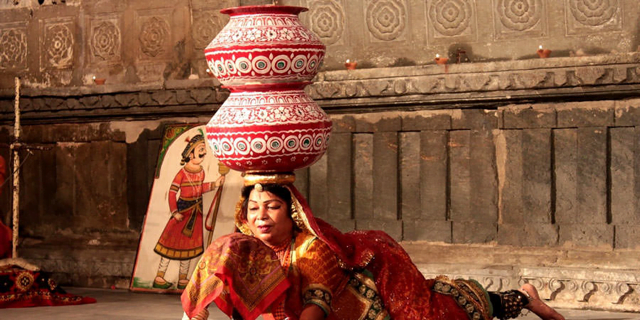 Context: A team of CBI officers probing the alleged rape and murder of a 19-year-old Dalit girl in Hathras, Uttar Pradesh, arrived at the Gandhinagar-based Forensic Science Laboratory (FSL) with the four accused. A brain electrical oscillation signature profiling (BEOSP) test will be conducted on all four

What exactly is the BEOSP test?

What differentiates a BEOSP test from a polygraph or a lie detector?

Why were the accused brought to Gandhinagar FSL?

Can these tests be admitted as evidence?

Context: Urban planning in India does not factor in gender perspectives. Cities need to be redesigned to address the concerns of women.

Q.2 Which of the following sectors allow FDI?

Which of the following is/are correct?

About reining in Vaccine Nationalism:

About regulation of Online media: