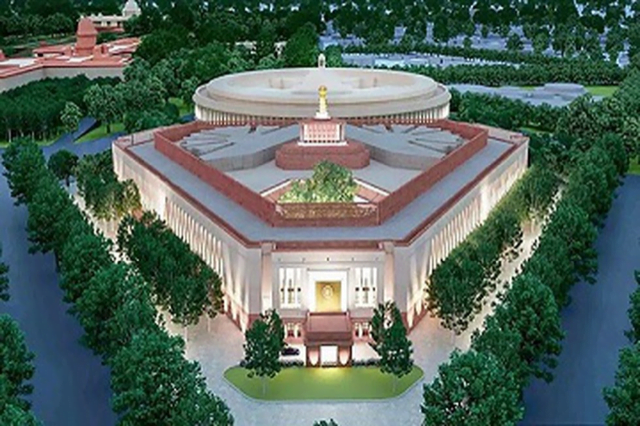 New species of Indian Muraingrasses spotted by scientists in Goa 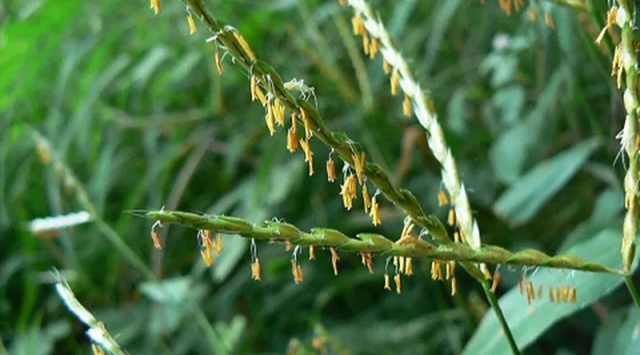 New ‘Policy on School Bag 2020’ by the Ministry of Education

Potential of Renewable Energy across Globe

It is in the above context, the Central Electricity Regulatory Commission (CERC) approved trading of renewable energy contracts under Green Term Ahead Market (GTAM) on the energy exchange

Significance and benefits of GTAM initiative:

Steps like GTAM will play a crucial role in furthering sustainability goals, and ensuring that all the renewable energy generated within the country is dispatched in the most efficient manner through a pan India wide exchange-based energy markets.

Q.1 A new species of Indian Muraingrasses named Ischaemumjanarthanamii was recently spotted in which of the hotspots of India?

Q.3 Which of the following is not a dialogue partner of ADMM-PLUS?

About Iran’s dilemma in the aftermath of killing of its nuclear scientist:

About IT project managers facing an existential crisis: