Section 230 Of The US’ Communications Decency Act

Why Section 230 is widely criticised? 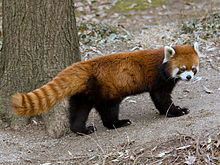 Model Tender for public procurement drafted by the Finance Ministry

Context: Reserve Bank of India (RBI) released the 22nd issue of its biannual Financial Stability Report outlining the risks to financial stability as well as the resilience of the financial system in the contemporary context.

What are the major concerns highlighted by FSR Report of RBI?

How did the above situation arise (stock market rise while economy shrank)?

Why is the RBI worried?

Active intervention by central banks and fiscal authorities has to be taken to be able to ward off any risks to macro-financial stability of the system.

Context: Russia has announced that it was leaving the Open Skies Treaty (OST). In November 2020, USA left the OST after accusing Russia of violating the pact– allegations that Russia denied. Moscow has now blamed Washington for its own decision of leaving the treaty.

What is the Open Skies Treaty?

Significance of the Open Skies Treaty

So, why did the US leave the Open Skies Treaty? 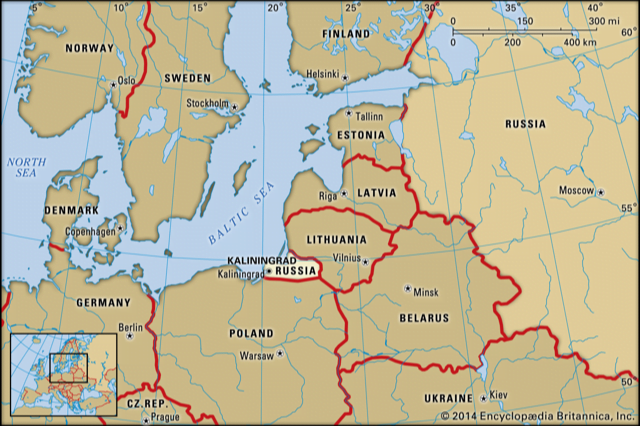 Why did Russia leave after the US?

Critical Analysis of the recent development (Russia’s withdrawal from OST)

Q.2 Which of the following is IUCN’s Satus for Red Panda is:

On rise of shadow entrepreneurship:

On US Capitol Violence: