Part of: GS Prelims and GS-II – Policies and Intervention

India to chair three-key subsidiary bodies of the UNSC 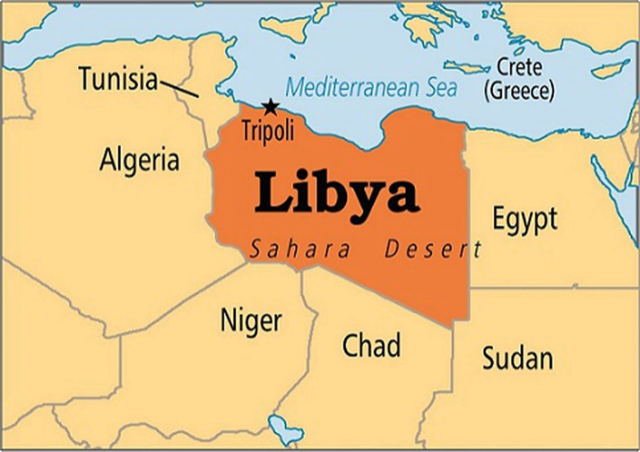 SC’s order on Prevention Of Cruelty To Animals (Care And Maintenance Of Case Property Animals) Rules, 2017 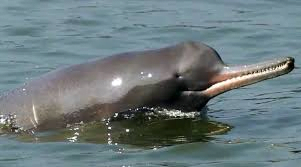 Context: In 2020, Norway further cemented its position as a world leader in renewable technologies, as battery electric vehicles (BEVs) made up more than half of all vehicles sold in the country during the year

Statistics of auto market in Norway

Farm to factory is the need of the hour

Q.1 Natural Capital Accounting and Valuation of the Ecosystem Services (NCAVES) India Forum-2021 is being organised by which of the following Ministry?

Q.2 Which of the following Countries are part of Natural Capital Accounting and Valuation of the Ecosystem Services (NCAVES)?

Q.3 Which of the following sea borders Libya in the north?

Q.4 Who can remove the Judge of the Supreme Court?

On signs of economic recovery:

On sexual assault case in Budaun, UP: