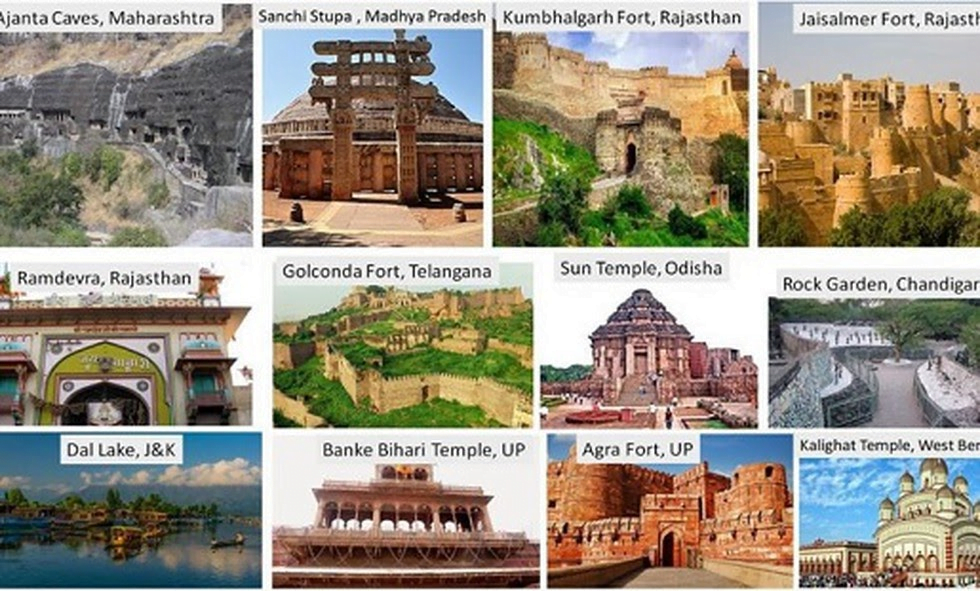 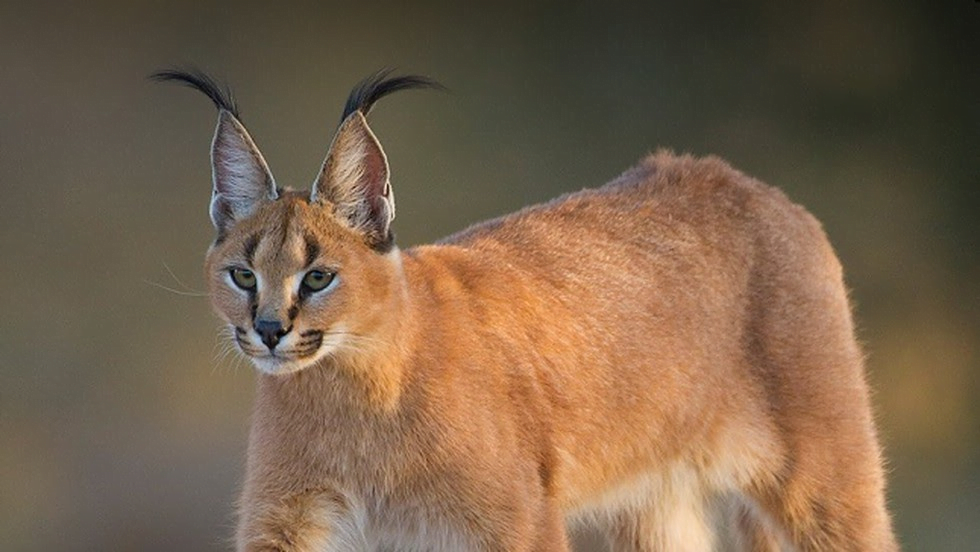 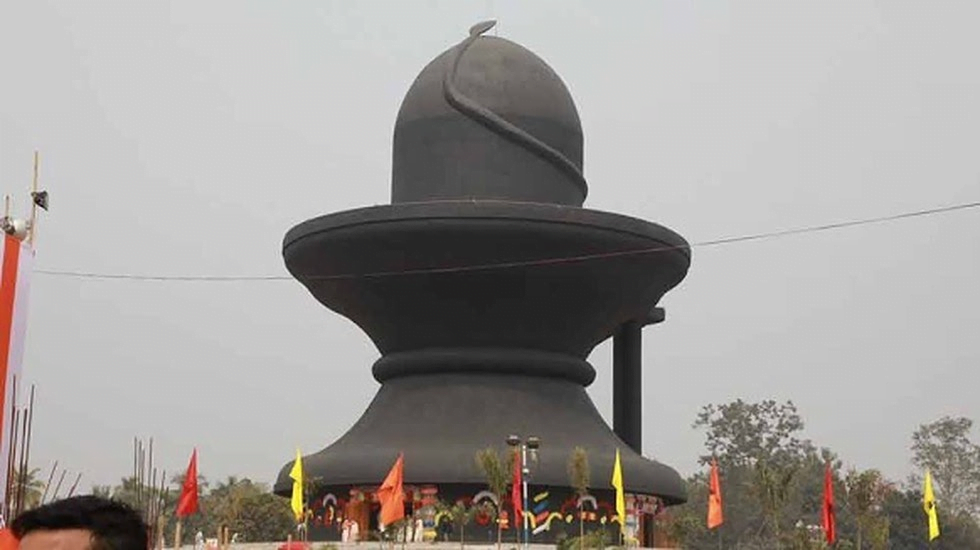 Context: The Delhi High Court was hearing three separate petitions by same-sex couples seeking to declare that the Special Marriage Act (SMA) and Foreign Marriage Act (FMA) ought to apply to all couples regardless of their gender identity and sexual orientation.

Q.1 Mahamrityunjaya temple, recently in news, is situated in which of the following state?

Q.2 Which is the new status accorded to the Caracal species by National Board for Wildlife?

Q.4 Which of the following were recently added in the Phase IV of Swachh Iconic Places (SIP)?

On need to scrap sedition law:

[MI-STORIES]MOTIVATIONAL AND INSPIRATIONAL STORIES – Laziness won’t get you Anywhere!