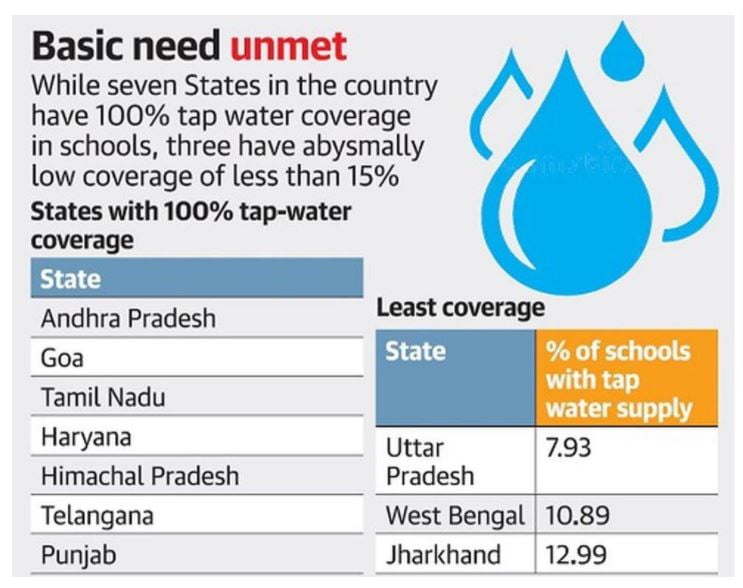 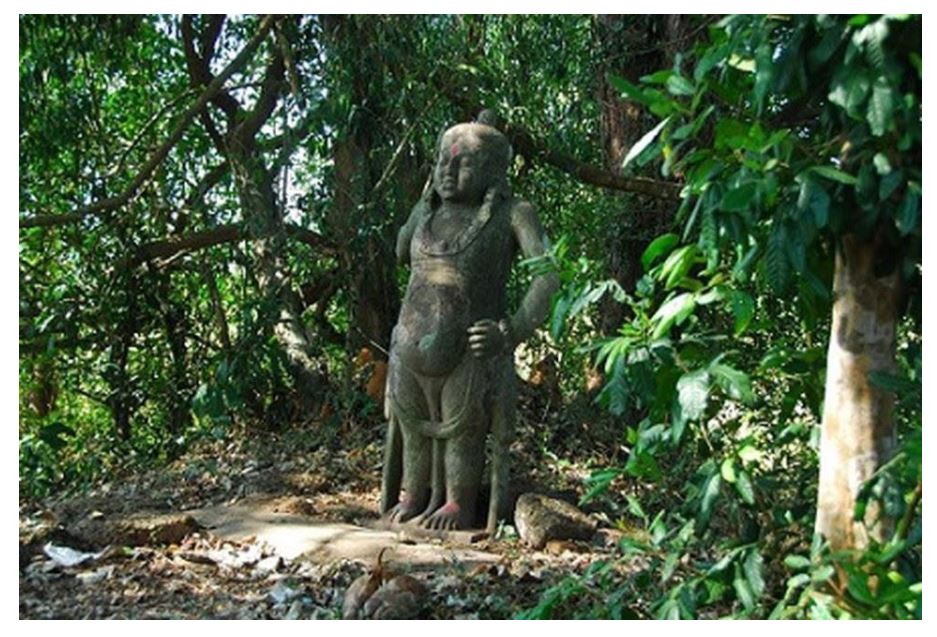 Context: Supreme Court asked states whether they were in favour of extending caste-based reservation beyond the 50 per cent ceiling set by it in Indra Sawhney case (nine-judge bench) of 1992.

Presently, Constitution Bench will decide on the following broad issues

Context: The political system in India has traditionally been hostile to the idea of transparency in electoral financing.

What is Electoral Bond Scheme?

Q.1 Devara Kaadu, recently in news, is associated with which of the following?

Q.2 Indira Sawhney verdict is associated with which of the following?

On political troubles in Nepal:

On the effect of new IT rules: