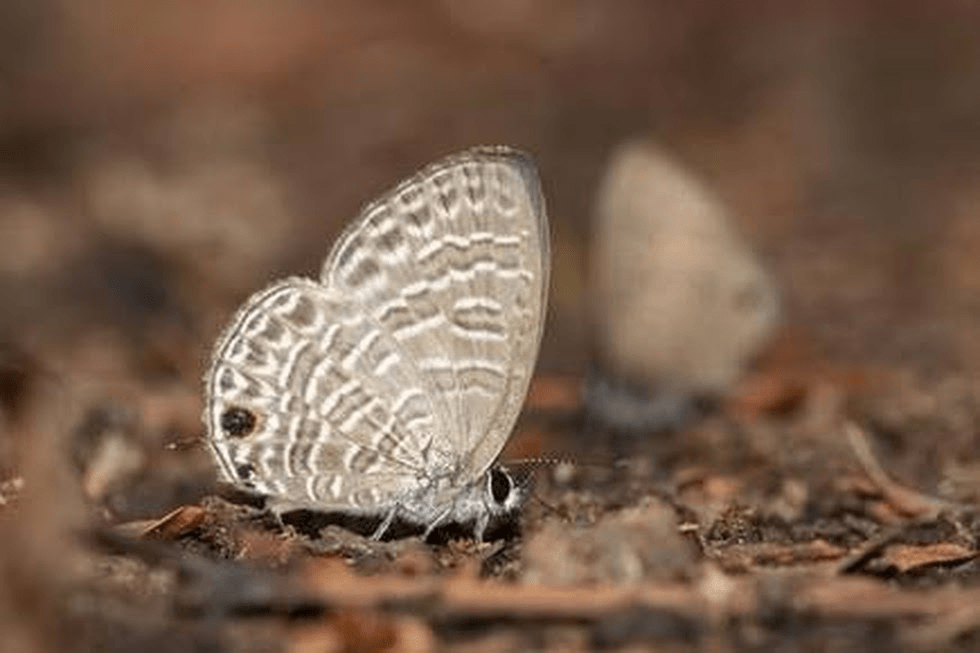 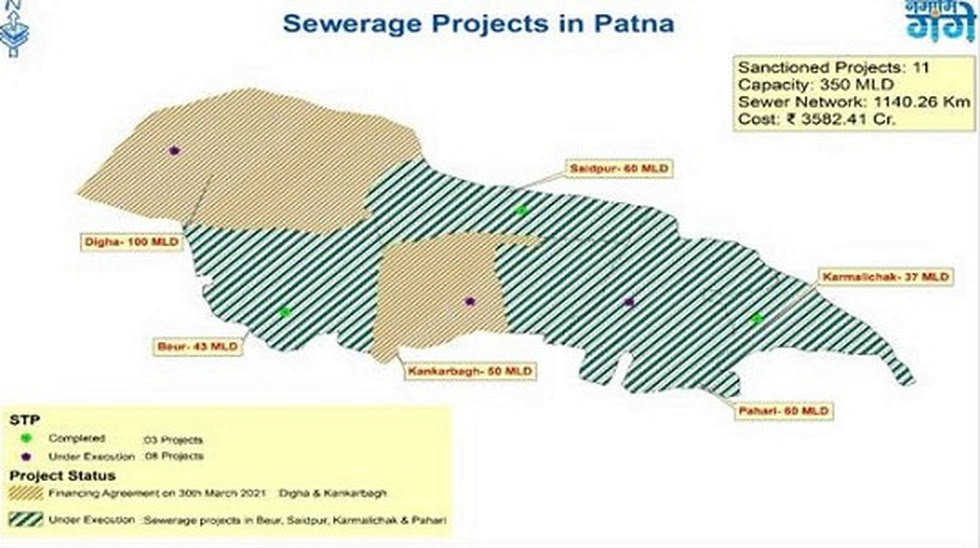 Brief Background of the Tata Vs Mistry dispute

What were the allegations/ concerns raised by Mistry?

What was the decision of the Supreme Court?

Impact of the Judgement

Light detection and ranging (LiDAR) is a remote sensing method that uses light in the form of a pulsed laser to measure ranges to the Earth. 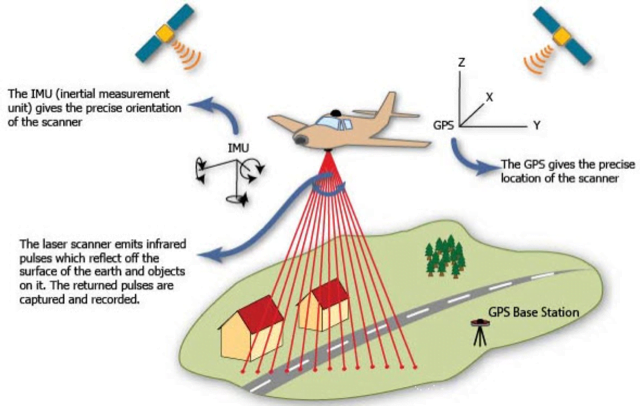 Q.2 Hybrid Annuity Model is a mix of which of the PPP models:

Select the correct answer from codes given below:

Q.3 Nacaduba Sinhala Ramaswamii Sadasivan, a new butterfly species, recently in news, was found in which of the following region of India?