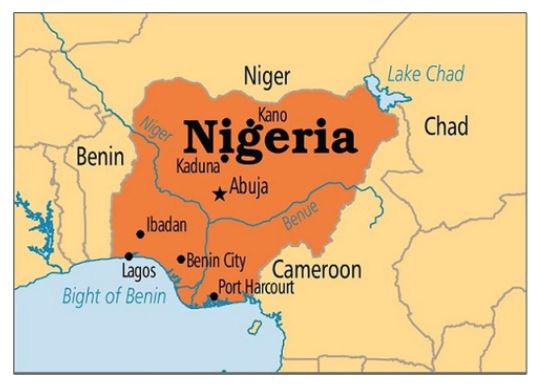 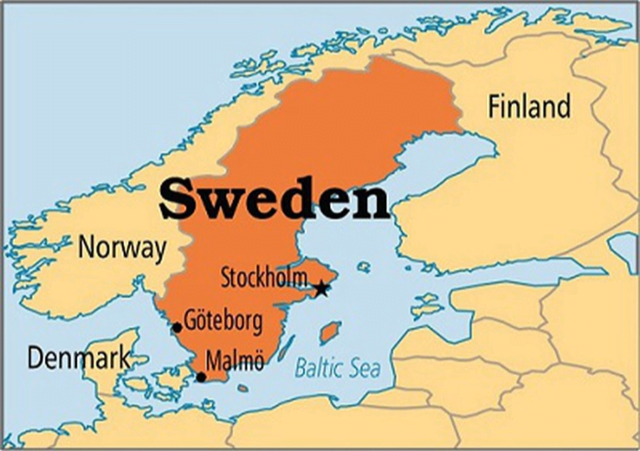 Part of: GS Prelims and GS – I – Social issues & GS-II – Policies and interventions

Part of: GS Prelims and GS-II – Education; Policies and interventions

The project is also listed along with the Sichuan-Tibet railway and the national water network.

Context: Recently, government concluded its first auction of telecommunications spectrum in five years generating a revenue of ₹77,815 crore from the exercise.

Key Outcomes of the auction

How has the industry been since the last auction?

Why was an auction needed now?

Wasn’t this for the 5G rollout?

What do these bands stand for?

Why did the 700 MHz band have no takers?

How did this auction compare to the last round?

Q.1 Which of the following is/are covered under Ministry of AYUSH?

Q.2 Which of the following does not fall into Nordic region?

Q.3 India’s first Transgender community desk was inaugurated in which of the following state of India?

On new IT rules:

On transparency in Railways: