Recommendations of the Roadmap:

Part of: GS Prelims and GS-I – Geography and GS II – Policies and interventions 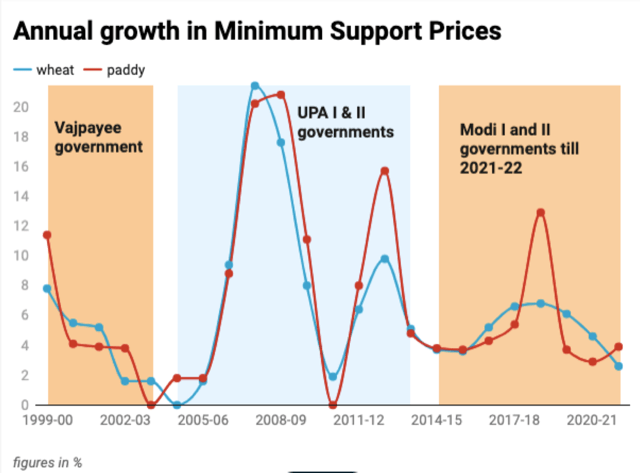 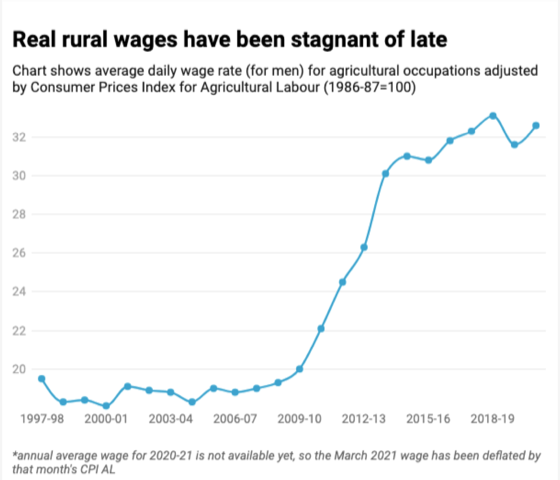 What should government do going forward?

Context: Preserving biodiversity is directly relevant to the social, economic, and environmental well-being of our people.

In 2018, the Prime Minister’s Science, Technology and Innovation Advisory Council (PM-STIAC) in consultation with the Ministry of Environment, Forest, and Climate Change and other Ministries approved NMBHWB

Q.1 Which of the following state has passed an action plan to protect and preserve trees older than 50 years in urban areas by terming them heritage trees?