Reason for the Decrease

Reason for the Special Call:

About the Special Call:

ABout Gulf of Aden 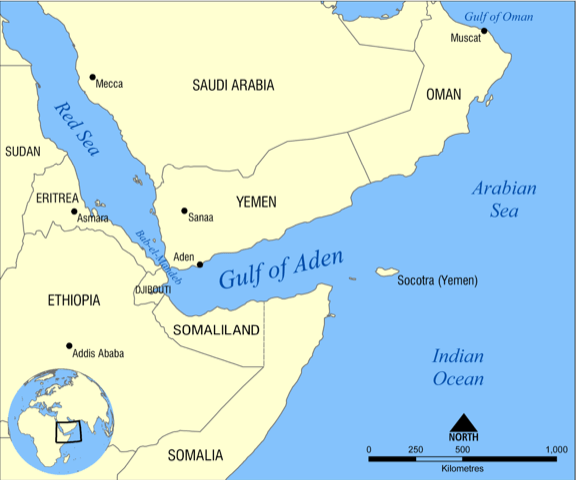 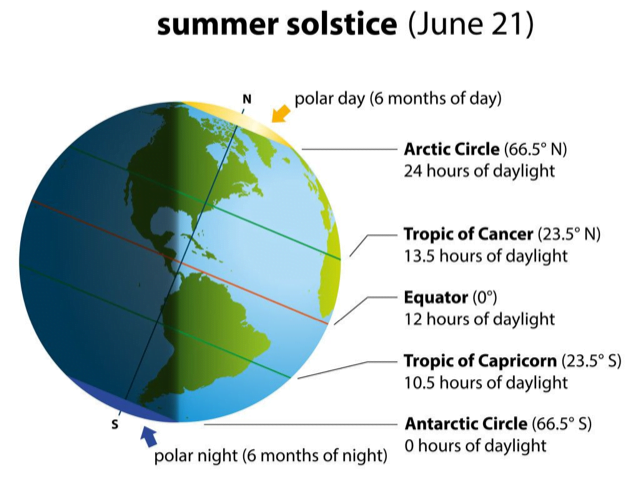 Context: The Covid-19 pandemic has shown how social media, by connecting with various stakeholders, can help average citizens and complement the efforts of the governments in dealing with the crisis.

If there’s one fundamental truth about social media’s impact on democracy it’s that it amplifies human intent — both good and bad.

Context: In March 2021, after assuming the White House, Mr. Biden described Mr. Putin as a “killer” and criticised Russia’s interference in US elections. Three months later, Biden met Putin and sought a more predictable relationship between the “two great powers”.

Q.1 In summer solstice, the season in the south of the equator is?

On need for estimating poverty:

On Tax and Federalism: