Key takeaways from the report 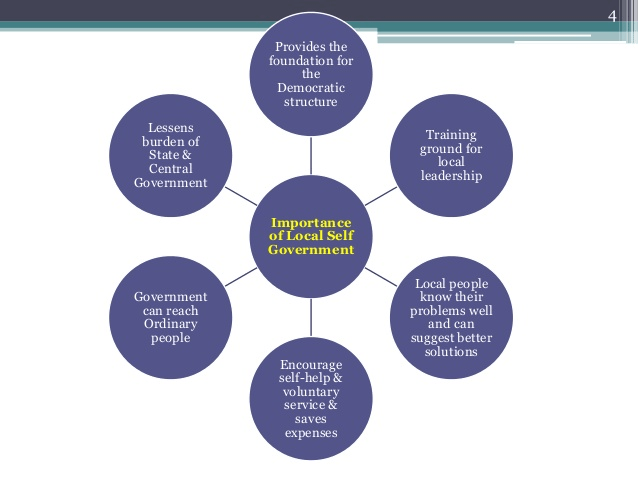 About the Model Panchayat Citizens Charter

Construction of Conventional Submarines under Project P 75 (I) approved

What is this Project about?

What is the Strategic Partnership (SP) Model?

Part of: GS Prelims and GS -II – Policies and interventions and GS-III – Infrastructure

BRICS | The coming together of the powerful five

It is still possible that the BRIC grouping could become as large as the G7 within the next generation. If international trade, investment, and financial flows between the BRIC countries and the rest of the world continue, this level of growth would be good for everyone.

Context: Pfizer, which supplies the Pfizer-BioNTech mRNA vaccine, is said to have requested that the government indemnify it from any claim that may arise from vaccine users in the future based on any adverse effects after getting the jab.

What is indemnity and why is it sought?

Is the demand for or grant of indemnity a standard practice?

What have the overseas companies got so far?

What are the implications of giving indemnity?

Q.2 Devika River originates in which of the following State/Union territory of India?

On Media and sedition: