Context The government is considering a proposal to allow producers in Special Economic Zones (SEZs) to sell their output to the domestic market without treating them as imports. It is also reviewing the exclusion of export-oriented units (EOUs) and SEZs from the recently notified tax refund scheme for exports.

What is the RoDTEP Scheme?

What are Special Economic Zones (SEZ)?

Context The U.K.-based Cairn Energy is working with the Government of India to expedite “documentation and payment of refund” of $1.06 billion of retrospective taxes.

Recent Amendment to I-T laws by the Indian government

Context The United Arab Emirates has announced a new class of visas intended to ease the restrictions faced by foreigners in pursuing employment opportunities in the country, referred to as “green visa”.

Key features of the new visa

Oil spill in the Gulf of Mexico

Context Clean-up crews and the US Coast Guard are trying to locate the source of an oil spill spotted in the Gulf of Mexico after deadly Hurricane Ida.

What is the source of the spill? 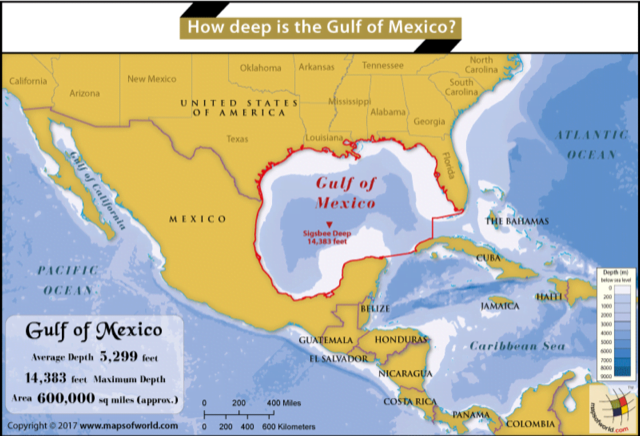 What is an oil spill?

Poshan Vatika for alleviation of malnutrition

In News: The Ministry of Ayush and Ministry of Women and Child Development jointly organised a webinar on the importance of ‘Poshan Vatika’ (Nutri Garden) for alleviation of malnutrition.

The Ministry of Ayush:

Must Read:Important Portals in the Ayush sector

Part of: GS Prelims and GS-1

In News: The Prime Minister has greeted the people on the sacred occasion of the Parkash Purab of Sri Guru Granth Sahib Ji.

Kartarpur Sahib Corridor: Most celebrated project of Sikhs of India and Pakistan in recent times

Part of: GS Prelims and GS-III-Energy

In News: Ministry of Coal has constituted two Committees, one to oversee the program and another of experts to give guidance to the Ministry. This is aimed for contributing to PM’s agenda of a hydrogen-based economy in a clean manner.

Production of hydrogen from coal will have challenges in terms of high emissions and ‘carbon capture, utilisation and storage’ (CCUS) will play an important role. However, when the carbon monoxide and carbon dioxide formed during coal to hydrogen process are trapped and stored in an environmentally sustainable manner (CCUS), then, Indian coal reserves could become a great source of hydrogen.

What are the advantages with Millets?

What are the concerns with Millets growth?

Context: China is filling the power vacuum created by abrupt US withdrawal from Afghanistan & Taliban taking over the country.

What are the intentions of China’s investment strategy in BRI (more particularly in CPEC)?

In a game of chess, the U.S. move of vacating Afghanistan may in fact prove costly for China.

The theme for the Summit is ‘BRICS@15: Intra-BRICS cooperation for continuity, consolidation and consensus’. India had outlined four priority areas for its Chairship. These are –

In addition to these areas, the leaders will also exchange views on the impact of the COVID-19 pandemic and other current global and regional issues.

India will be hosting the BRICS Summit for the 3rd time.

Expectations from the Summit

The grouping succeeded up to a point but it now confronts multiple challenges. Do you agree? Discuss.

Q.3 Which of the following countries has recently launched Green visa for its workers?