Context: India shall provide a grant to Sri Lanka to implement a ‘Unitary Digital Identity framework.

What is Aadhar number?

Part of: Prelims and GS-II International Relations and GS-III Economy

Context: The European Union has planned to unveil the EU Chips Act that will mobilise more than €43 billion ($49.1 billion) of public and private investments and enable the EU to reach its ambition to double its current market share of semiconductors to 20% in 2030.

Context: According to the United Nations World Food Program (WFP), Drought conditions have left an estimated 13 million people facing severe hunger in the Horn of Africa.

Context: The Atal Innovation Mission (AIM), NITI Aayog, and the U.S. Agency for International Development (USAID) announced a new partnership under the Sustainable Access to Markets and Resources for Innovative Delivery of Healthcare (SAMRIDH) initiative.

Context: Jammu & Kashmir became the first Union Territory to be onboarded the National Single Window System (NSWS). This marks a major leap in Ease of Doing Business (EoDB) in the Union Territory.

Context: Ministry of Agriculture & Farmers Welfare has commenced the work for creating various agricultural services built around a core layer of Farmers’ Database (Agristack) in the country.

Context: The country’s fertility rate has already fallen below the replacement level, 2, according to the latest data from the National Family Health Survey. 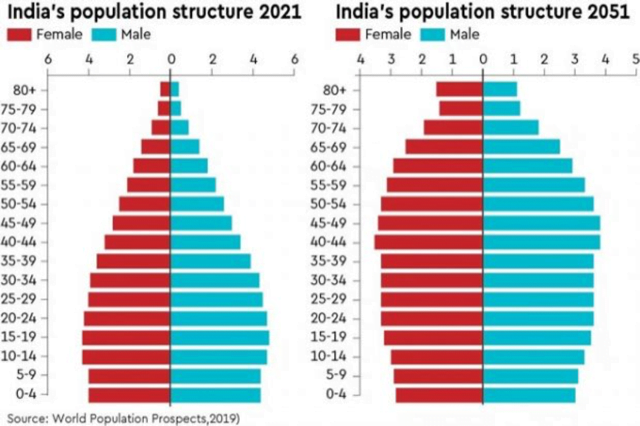 What are the concerns with low birthrates?

Governor’s role in approving a Bill

Context: The Tamil Nadu Assembly has once again adopted a Bill that was earlier returned by Governor R.N. Ravi.

What happens when the President considers the Bill?

Does the Governor have any discretion in this regard?

Jan 20: Ineffective magic bullets: Antibiotic resistance is now the leading cause of deaths across the globe – https://www.downtoearth.org.in/news/health/ineffective-magic-bullets-antibiotic-resistance-is-now-the-leading-cause-of-deaths-across-the-globe-81213

Ineffective magic bullets: Antibiotic resistance is now the leading cause of deaths across the globe

Context: The phenomenon by which bacteria and fungi evolve and become resistant to presently available medical treatment is known as anti-microbial resistance. It is one of the greatest challenges of the 21st century. The term antimicrobial is used for medicines targeting living microbes.

Typically, a pathogen can take two routes to antibiotic resistance:

Scientists believe that many human pathogens today picked up their resistance genes from the environment.

India is severely affected by anti-microbial resistance and this has increased the burden of diseases. It is important for the government to initiate several measures from creating awareness to policies that shall be instrumental to address the same.

Q.3 Sustainable Access to Markets and Resources for Innovative Delivery of Healthcare (SAMRIDH) initiative was developed by Which of the following?

On Tax incentives for philanthropy:

On need for regulating Opinion Polls: