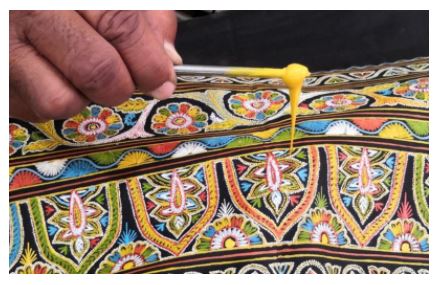 Part of: GS Prelims and GS-III- IT; Cybersecurity

Part of: GS Prelims and GS-I- Art and Culture 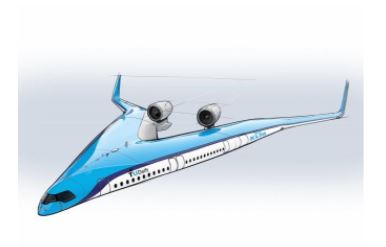 Extension of Tenure of Standing Committees may be extended

Options that are being considered

Ease of Doing Business Rankings of the States: DPIIT

Part of: GS Prelims and GS-III – Ease of Doing Business 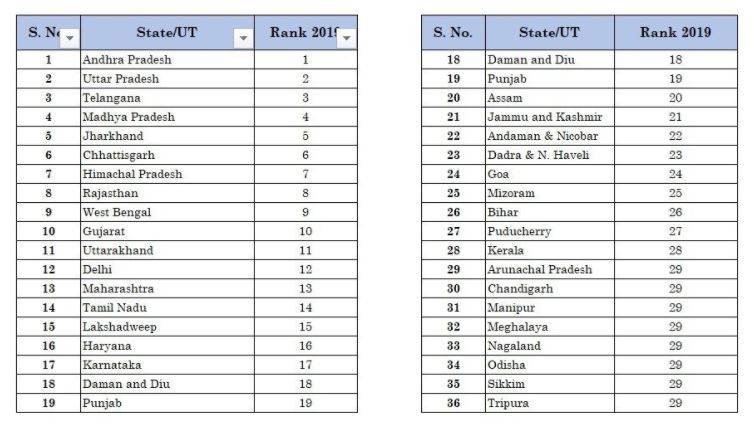 Part of: GS Prelims and GS-III – Ease of Doing Business

Context: External Affairs Minister (EAM) S. Jaishankar’s visit to Russia to participate at the SCO foreign ministers’ meet during which India and China agreed to de-escalate the tension which was flared up along Indo-China border in recent months.

For a brief background on the border tension issue: click here and here

What was SCO founded and what is its historical background?

What is the Organisational Structure of SCO?

How does West perceive SCO?

What are the Contradictions with India joining SCO?

How does SCO deal with bilateral tensions?

Foreign Contribution (Regulation) Act, and how does it control donations

Context: The licences of 13 non-governmental organisations (NGOs) have been suspended under the Foreign Contribution (Regulation) Act (FCRA), 2010, this year. Their FCRA certificates were suspended and bank accounts frozen.

What is the FCRA?

When is a registration suspended or cancelled?

What are the Criticism of FCRA?

Regulation of NGOs is very much required but it should be ‘light’ and consistent with the fundamental rights, so as to give effect to the objects for which voluntarism is being promoted.

Q.1 Recently, 4th edition of Ease of Doing Business Rankings for the states was announced. Consider the following statements:

Q.2 Real Mango was in news recently. It is associated with which of the following?

Q.3 Consider the following regarding SAROD-Ports:

Q.4 Recently, Kiran: Mental Health Rehabilitation Helpline was launched by which of the following Ministry?

About Pandemic and Pregnancy: