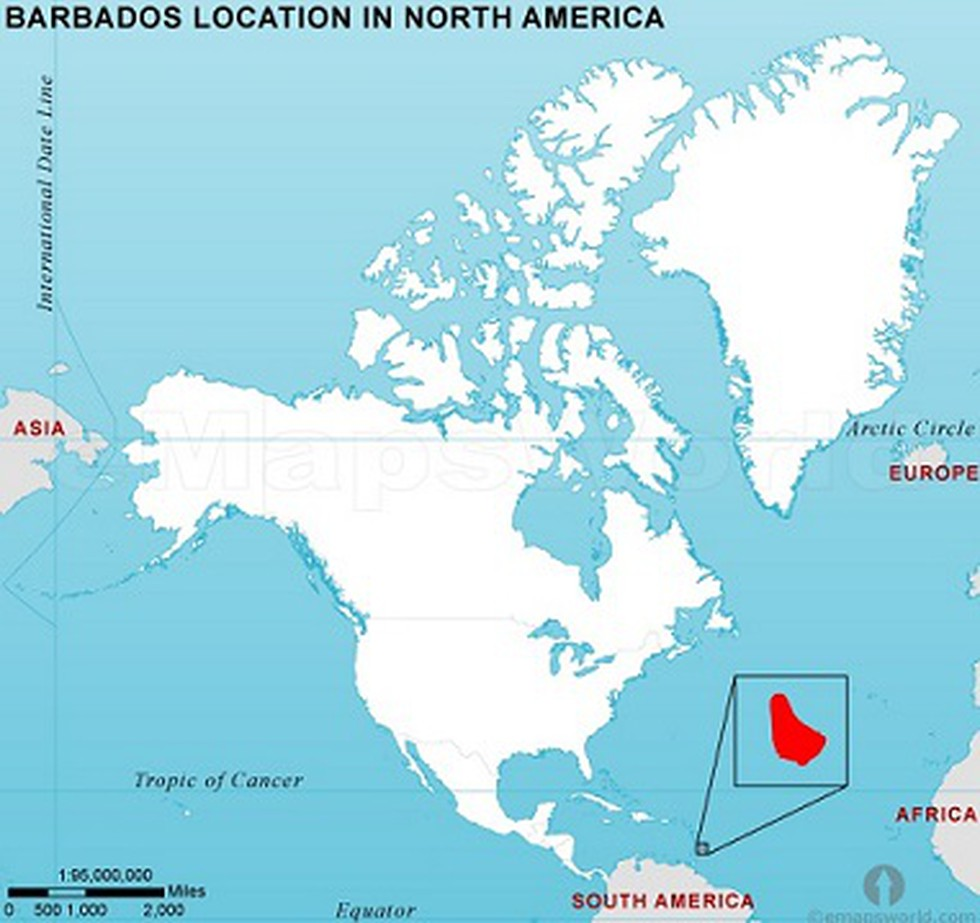 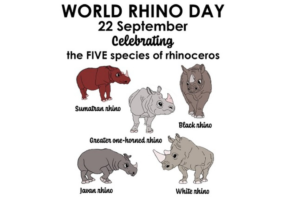 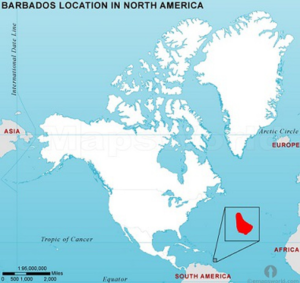 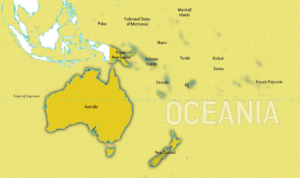 Part of: GS Prelims and GS-II – Health; Policies & GS-III – Achievements of Indians in Science and technology 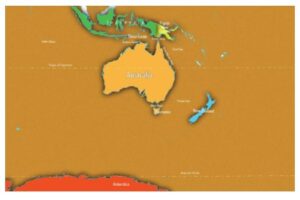 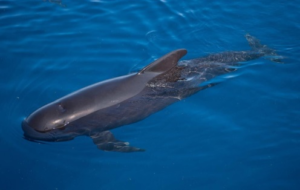 There are 10.8 lakh government schools in the country. Overall, more than 1.4 lakh toilets have been built by 53 CPSEs, with significant support coming from power, coal and oil companies as part of the Swachh Vidyalaya Abhiyan.

Context: In the era of Inclusive development the empowerment of scheduled tribes (ST), which are largely economically and socially backward, has assumed special significance.

A sustainable way to empower Schedule Tribes is help them become self-employed entrepreneurs.

Self-employment is already high amongst STs

Would the GI tag help the tribes to become entrepreneurs?

Will getting the GI tag be enough to economically upstage the tribal population?

There are various challenges associated post giving GI Tag to traditional products of STs, some of which are:

At a time when the government is working on the ‘One District, One Product’ plan and considers the use of GI tag for better results, the experience of scheduled tribes could hel

Environmental sustainability is understood as

Policymakers should support this thinking (Green Supply Chain) by not merely imposing environmental practices as regulatory norms but by emphasising on the creation of green supply chain-based learning systems in manufacturing.

Q.1 India is home to the largest number of which of the following Rhinos?

About farm bills and whether it will benefit farmers:

About MSP and how it is fixed: