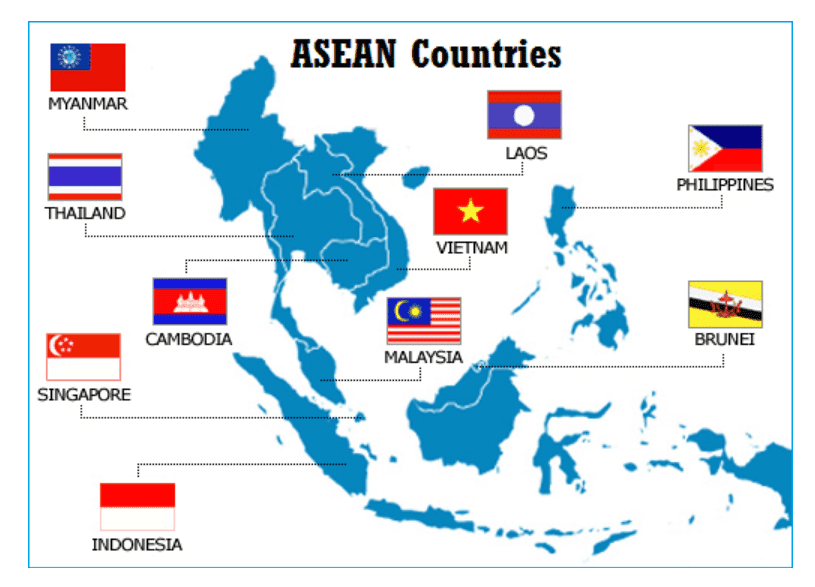 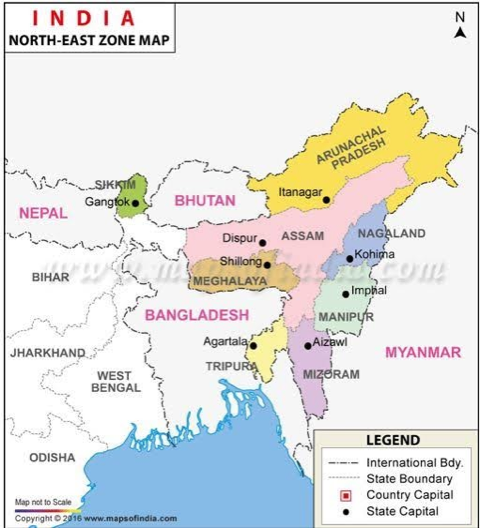 Background of the news

Benefits of the recent decision

Key takeaways of the SC Judgement 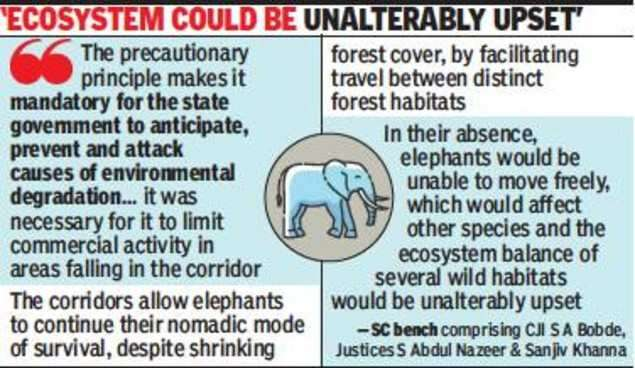 Context: Recently, there has been discussion in the media on India’s population future prompted by release of the Sample Registration System (SRS) Statistical Report (2018) and global population projections made by the Institute of Health Metrics and Evaluation (IHME), US.

What is Sample Registration System (SRS)?

Issue of sex ratio at birth

How did this happen? Isn’t India one of the world’s biggest economies?

Has this ever happened earlier?

Is India expected to regain the lead again? 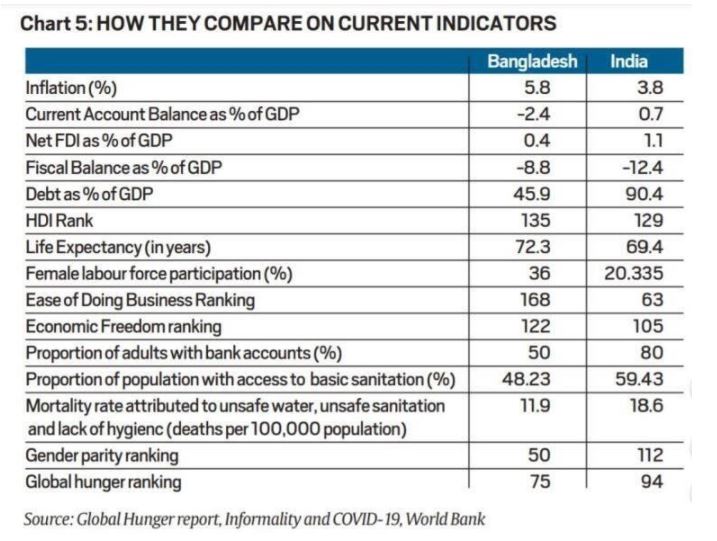 How has Bangladesh managed to grow so fast and so robustly?

Besides the advances it has made, what challenges does Bangladesh face?

Q.1 Which of the following is not a member of ASEAN?

Q.4 Which of the following are covered under 28% slab of GST?