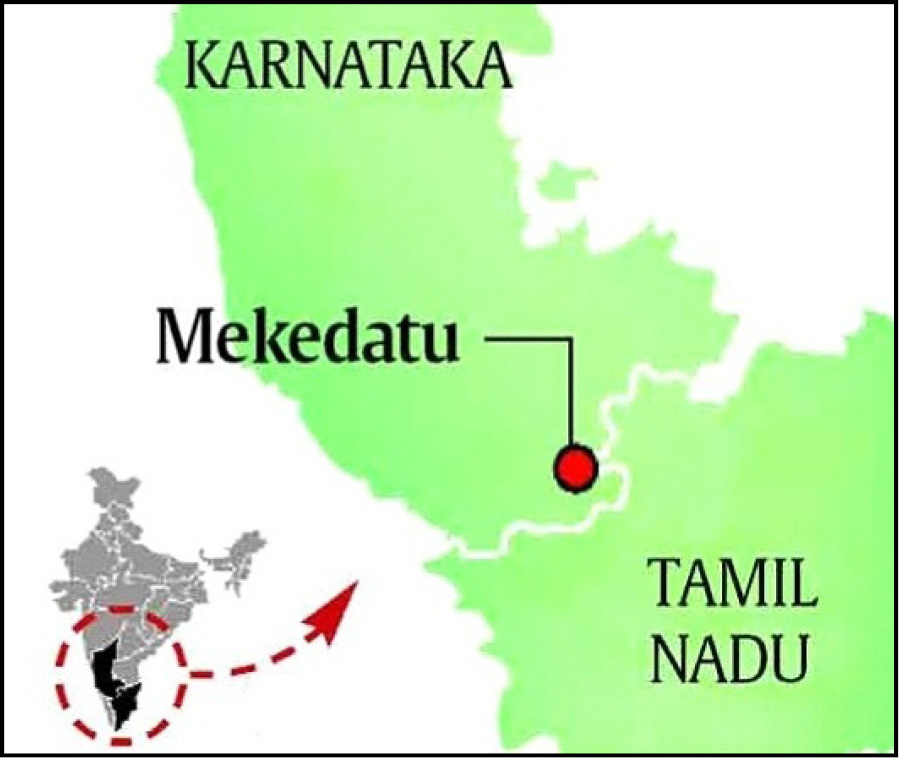 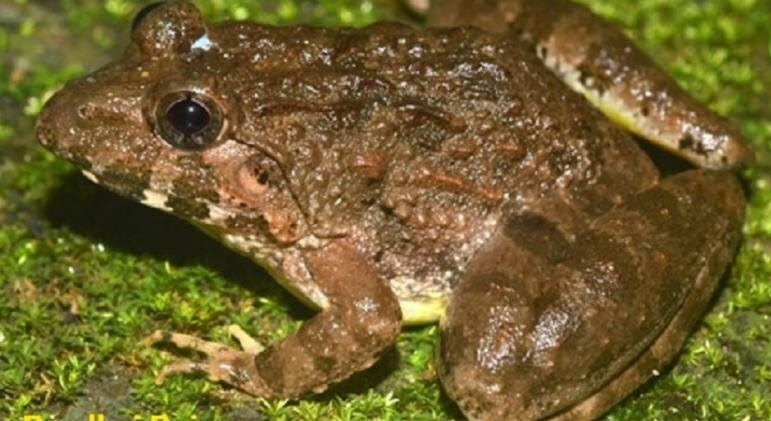 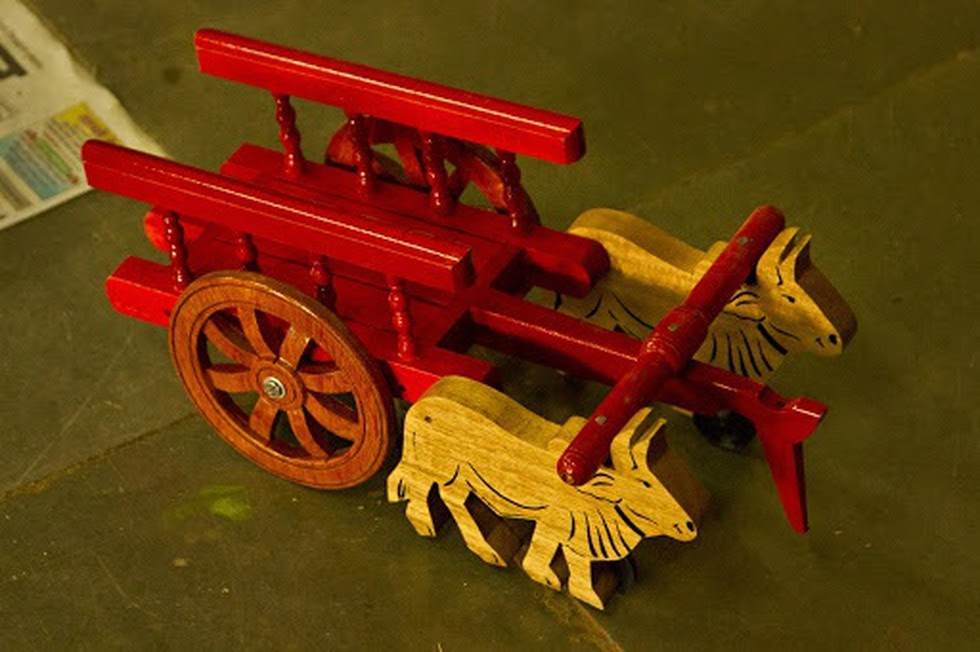 Is one language enough?

Context: New Education Policy and how it deals with the issues of language.

Development of National Language in Indonesia

Debates in the Indian Constituent Assembly about Language

How was the issue of National Language resolved then?

Instead of focusing on one national language, one can try to learn a language beyond one’s mother tongue and get to know a different way of life too.

On the Quad, define the idea, chart a path

Context: It is reported that the second Ministerial meeting of the four countries (India, USA, Japan & Australia) under the Quad will be held in Japan

What were the other reasons which made QUAD a non-starter in 2007?

What was the real intention behind China’s objection?

What happened once the idea of Quad 1.0 had died down?

How is China responding to QUAD 2.0?

About Gandhi’s creative resistance that transcends past hurt:

About how labour, farm and education reforms are interconnected:

[VIDEO] MOTIVATION & STRATEGY- ON THE DAY of UPSC Prelims Exam 2020 – 6 Do’s & Don’ts during those 2 hours of the Exam by Mohan Sir (Founder, IASbaba)