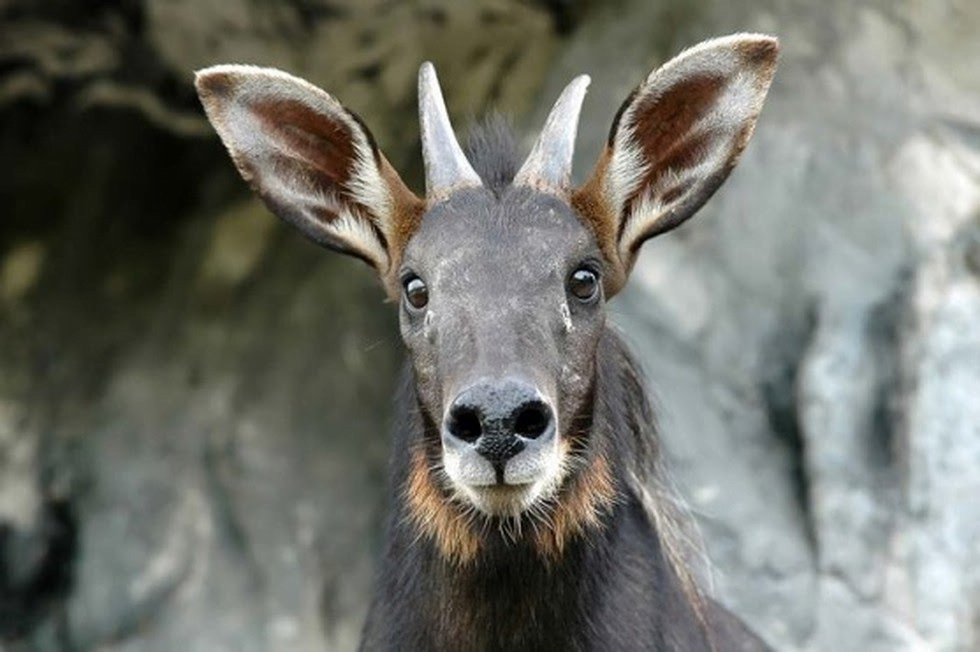 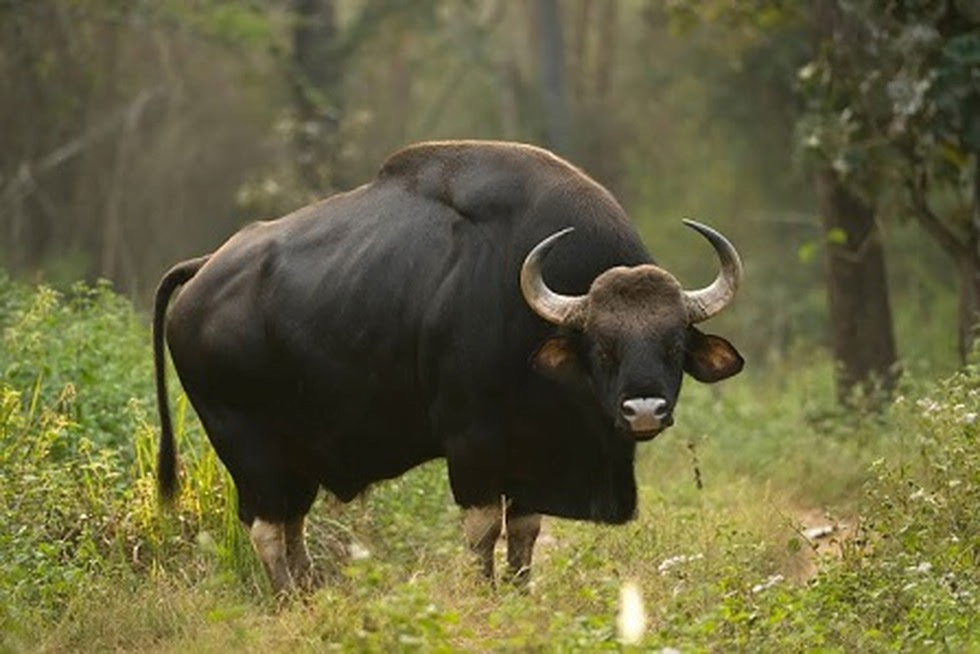 Context:  The citizens of the country expect the Judicial institution and its constituents to be ideal. As a result of the unrelenting focus on the Supreme court, the other inadequacies of the system don’t get as much public attention. A few important ones are dealt with below.

Let us assume that the apex court achieves the distinction of being “ideal” in the near future, of being all things to all people. Still, a fine mind alone is of little avail if the rest of the body lies disabled, as the justice delivery system is today.

India is right to bet on a post-Brexit UK

The visit will take place less than a month after the UK leaves the European Union — with or without a deal. The timing and occasion of the visit signals intent on both sides to develop a genuine partnership.

For decades, India-UK relations remained suboptimal because neither side was invested in truly understanding what the other valued. Some of the reasons that led to suboptimal relationship are

PM Johnson’s visit offers an opportunity for a reset.

There are miles to go before this partnership realises its true potential, but it is set to become “poll-proof” as India bets on a post-Brexit UK

Q.1 Vision 2035: Public Health Surveillance in India was recently released by which of the following?

Which of the above is/correct?

About lawsuits against big tech:

About need to develop clear roadmap for disinvestment: