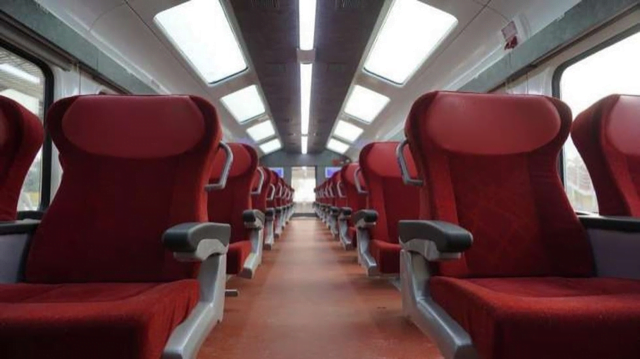 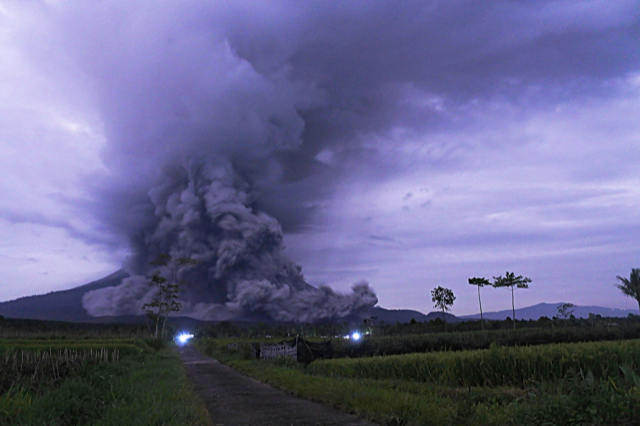 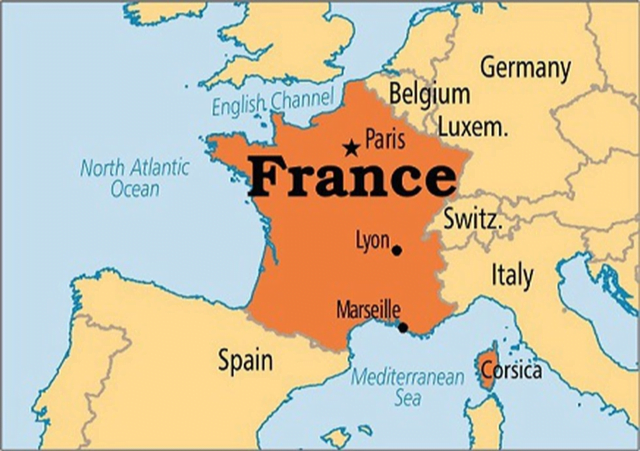 Q.2 Mount Semeru was recently in news. Where is it situated?

Q.3 Which of the following is related with the Southern Oscillation?

Q.4 Exercise Desert Knight-21 is being held between which of the following countries?

About stress test for American Democracy: