Fleet of electric buses flagged-off in Andaman and Nicobar Islands 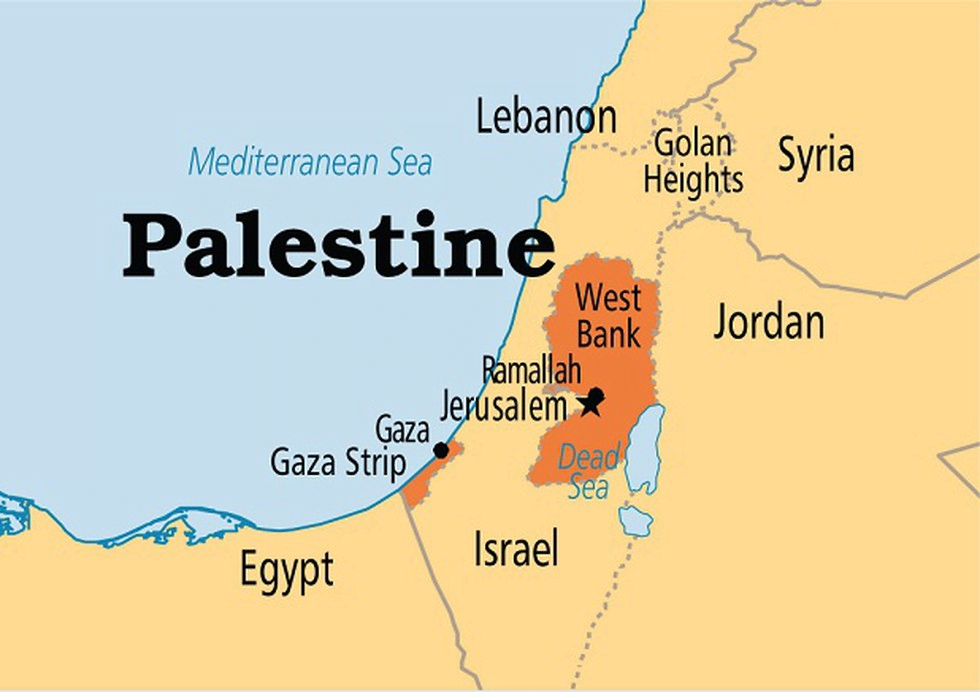 Context: Many women in general and those with disabilities in particular have to face poverty, poor health conditions, little or no income, lower education levels and isolation.

With resources being scarce, women usually get the short end of the stick, more so if they suffer from some form of disability.

Budgeting in a time of crisis

Context: World over economies are facing crisis in the wake of COVID-19 Pandemic that disrupted the normal functioning of life.

How US is trying to deal with economic crisis?

Today the U.S. is facing its worst economic crisis since the Great Depression. Like Roosevelt, President Joe Biden is launching the American Rescue Plan to revive the economy.

What are Paul Krugman principles to deal with economic crisis?

The Indian context – What measures can be adopted in upcoming Budget?

According to the Centre for Monitoring Indian Economy, unemployment, both rural and urban, is surging, and health and infrastructure budgets are getting stretched. Hence government has to come up with Budget which provides stimulus to the economy.

Which of the pair given above are correctly matched?

Q.3 Which of the following organisation is or are part of intergovernmental negotiations framework

On using blockchains in electronic voting:

On how inequality widened in the wake of Pandemic: