Status of turtles in India

2021: Year Of Indo-French Alliance Towards A Greener Planet 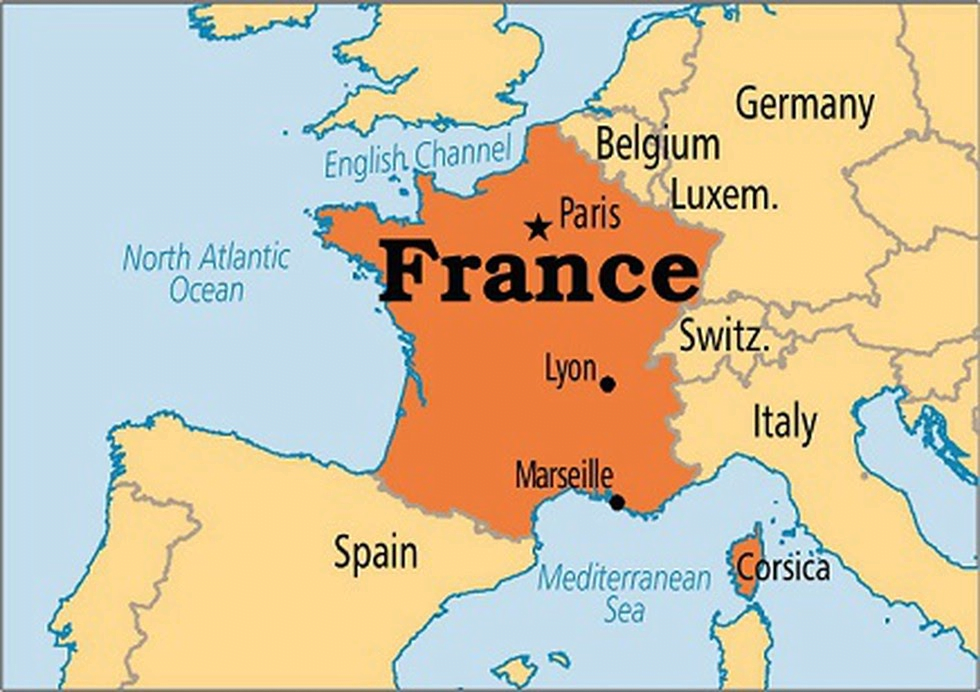 Context: Nearly Twenty five years before the Jallianwallah Bagh massacre (1919), more than a hundred peasants fell to the bullets of the British on January 28, 1894 in Assam. The unarmed peasants were protesting against the increase in land revenue levied by the colonial administration, when the military opened fire.

What led to the Patharughat uprising?

Significance of the Incident: 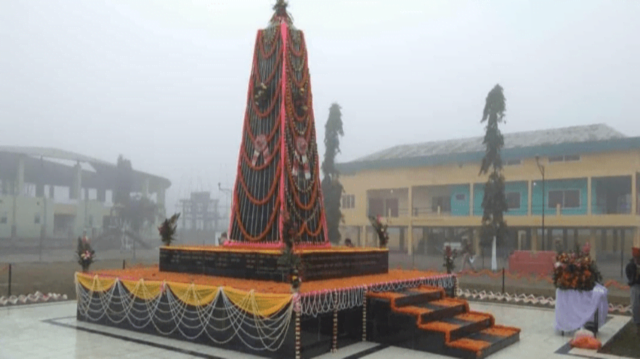 Context: The pandemic has brought to fore new possibilities for cooperation between India and the GCC countries more specifically in Health and Education Sector. 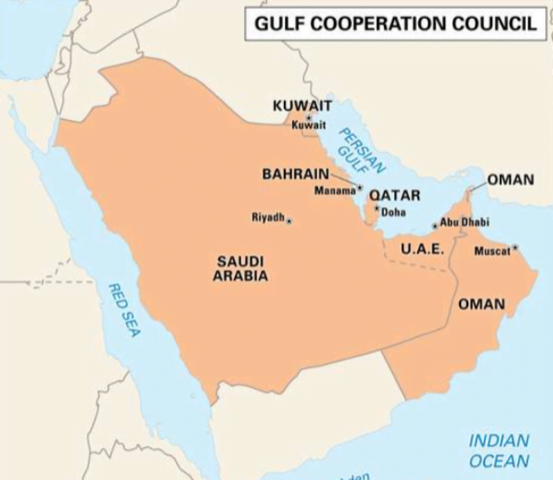 Areas where India and GCC can cooperate for better future are:

Q.1 Which of the following Species of turtle is/are found in India?

Q.2 Recently, Indo-French Year of the Environment was launched. Consider the themes covered under the same:

Q.3 Common Trust Network is recently launched by which of the following?

Q.4 International Energy Agency was established in the framework of which of the following?

On Global anti-trust and Challenge of Big tech:

About Bombay HC’s interpretation of POCSO: