All kinds of Steel allowed In Highway Construction 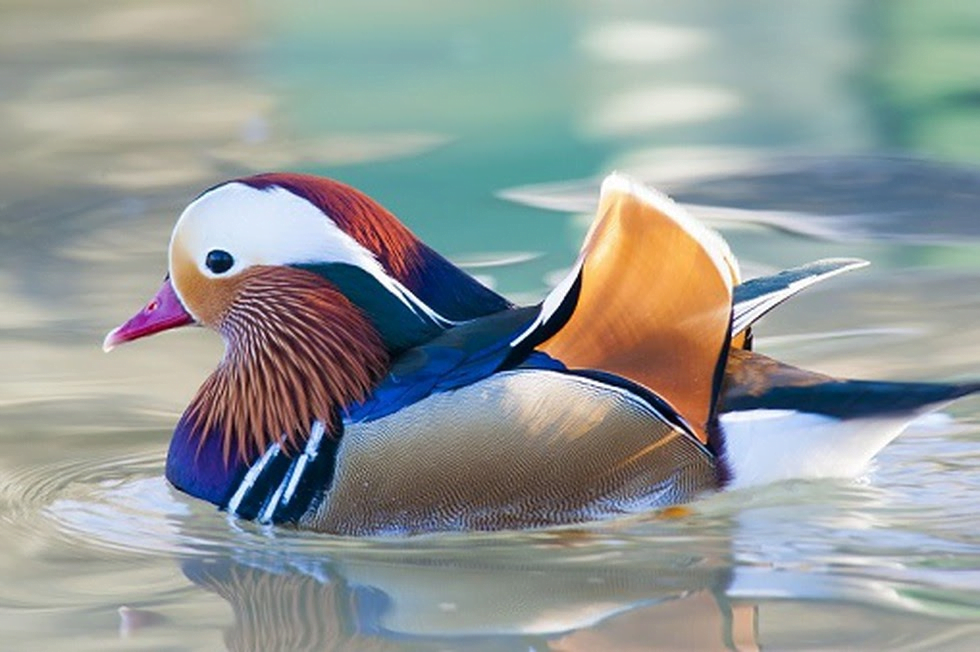 Context: The farmers protest against newly enacted farm laws provides us an opportunity to compare India’s agricultural system with those present in other countries which have done exceptionally well.

Indian agriculture has the potential to double or even triple its output in the next 15-20 years. Many countries have done it and we can do it, too, provided our agri-food policy framework takes a dramatic turn,

Context: The distress migration of internal migrants during the lockdown times was most enduring memory of that period that even moved Supreme Court to take cognisance of their plight.

Eleven months since the March 2020 lockdowns, the situation is considerably different.

The concern of “vulnerable circular migrants”

Q.2 Jan Shikshan Sansthan (JSS) Scheme is launched by which of the following Ministry?

Q.3 Sagarika, the International Cruise Terminal, which is India’s first full-fledged international cruise terminal, was inaugurated in which of the following State?

On Indian investments and BITs:

About new digital questions and answers: