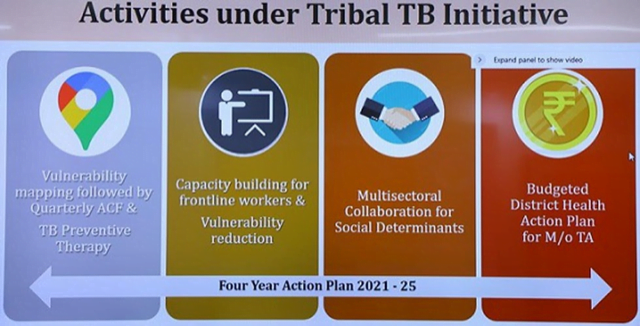 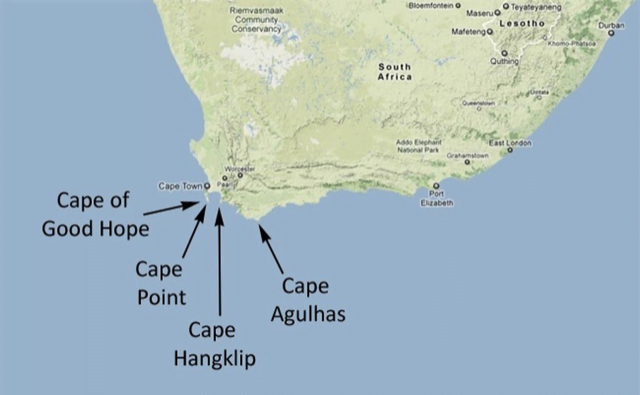 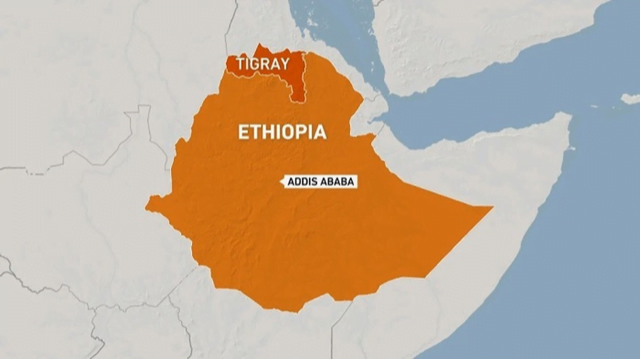 Context: In the last decade, India-Bangladesh relations have warmed up, entering a new era of cooperation, and moving beyond historical and cultural ties to become more assimilated in the areas of trade, connectivity, energy, and defence.

Context: Global trade has been impacted after a container ship got stuck in the Suez Canal.

Q.1  Which of the following is the southernmost tip of Africa?

Q.2 Tigray region, often seen in news, belongs to which of the following country?

Q.3 Tribal TB initiative was launched recently by which of the following?

[MI-STORIES]MOTIVATIONAL AND INSPIRATIONAL STORIES – Value of Telling the Truth!