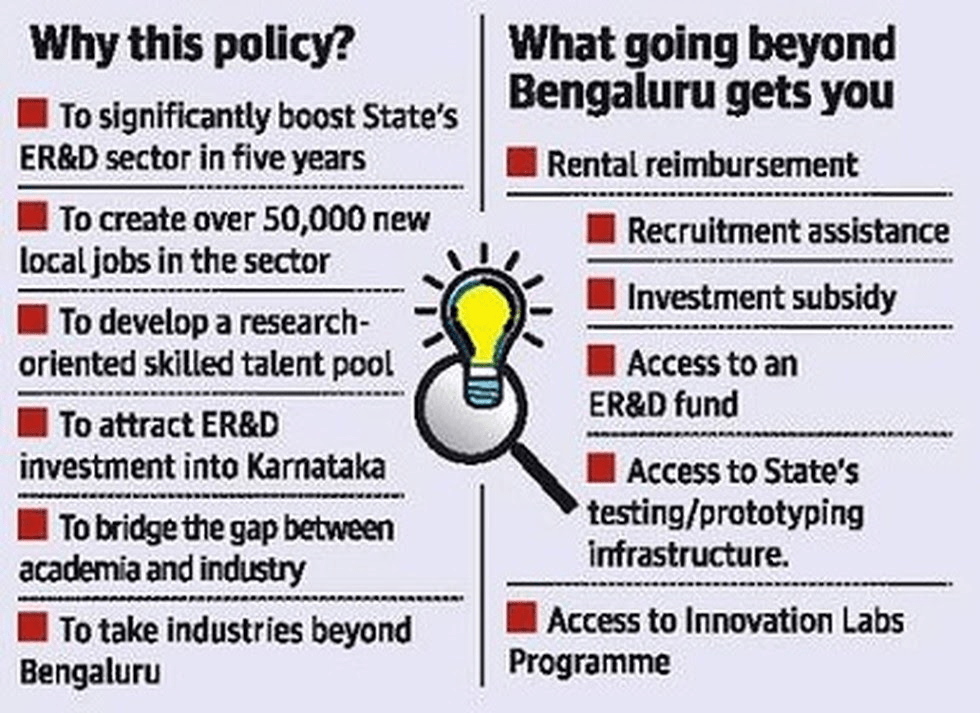 “Freedom in the World 2021: Democracy under Siege” report

Context: Recently, Supreme Court bench headed by CJI asked a State government employee whether he would marry a girl he was accused of raping repeatedly while she was a minor.

The accused had also forced her mother to not lodge a police complaint on the promise that he would marry the victim when she turned 18.

The man refused by Supreme Courts proposal saying he was already married.

Implication of remarks(proposal) made by SC

When the scars of the Nirbhaya case are still raw, and a series of rape and murders are being reported against minors, especially Dalits, the judiciary’s shocking remarks echo a deep-set prejudice against gender equality

Context: The Simlipal forest reserve area frequently witnesses forest fires during dry weather conditions. A fire which started in the biosphere reserve area in February 2021 was raging for nearly a week that was finally brought under control.

How fire prone is Simlipal forest?

How are these forest fires controlled and prevented?

Such fires are generally brought under control by natural rains. some of the methods to prevent fires include

On criticism of government’s disinvestment plans: