MoU between Spices Board India and UNDP India

Phase III of the eCourts Project 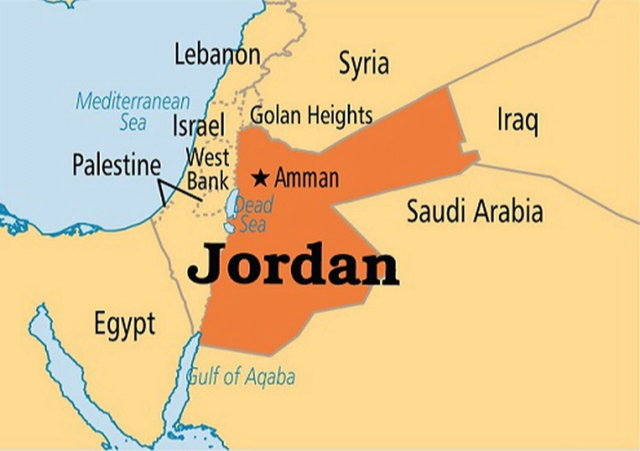 Context:  April-May is the season when forest fires take place in various parts of the country. Since the start of 2021, there has been a series of forest fires in Himachal Pradesh, Nagaland-Manipur border, Odisha, Madhya Pradesh, and Gujarat, including in wildlife sanctuaries

How prone to fire are India’s forests?

Why are forest fires difficult to control?

What efforts are being taken to protect forests from fire?

Racism is a systematic ideology, a complex set of beliefs and practices that, on the presumed basis of biology, divides humanity into the ‘higher’ us and a lower ‘them’.

In a nutshell, it is this: one can tell everything important about a person, his group, its past and future, by noting the colour of his skin.

Q.1 Jordan is flanked by which of the following river on its western borders?

Q.2 Consider the following statements regarding Spices Board of India:

Q.3 Global gender Gap Report is released by which of the following?

On India and NATO:

MoU between Spices Board India and UNDP India