What is Land Degradation and its impact?

EU urged to consider its GSP+ status given to Sri Lanka

Part of: GS Prelims and GS -I – Geography

Part of: GS Prelims and GS I – Geography and GS -III – Infrastructure

About Genome Sequencing and genome 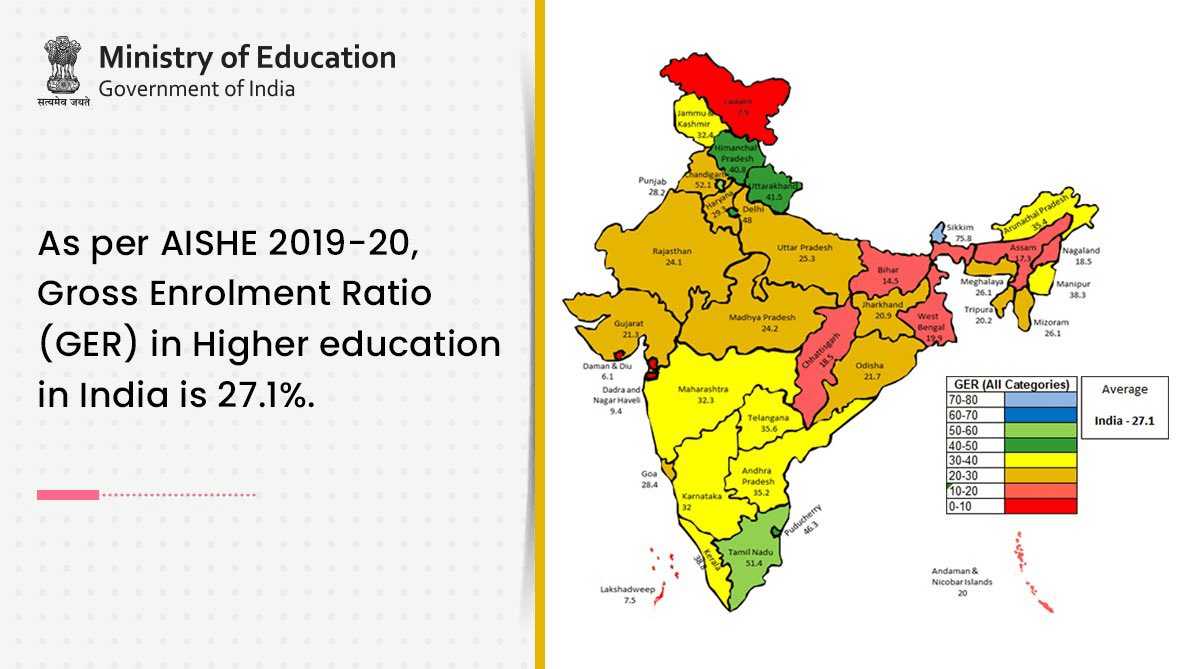 Context: The wait for a way to assess Class XII students after the cancellation of the board examinations has created immense anxiety in students and parents.

On this issue, there is a need to look at both the short and long-term evaluation goals.

What measures can be taken to reform our assessment system?

Unless education is more contemporary and child-centric, our children will not be able to cope with the rigours of the future. We need to have alternative learning systems that are enjoyable, inclusive, progressive and holistic. Breaking the mould of rote learning will help children realise their full potential.

Q.1 Which of the following are initiatives taken for genome Sequencing by India?

Q.2 Raja Parba is a festival of which of the following state of India?

Q.3 Which of the following river is known as “Sorrow of Bihar’?