In news: The Union Cabinet has approved the Memorandum on Cooperation (MoC) between Competition Commission of India (CCI) and Japan Fair Trade Commission (JFTC).

In news: Some modifications were approved by the Union Cabinet in Central Sector Scheme of Financing Facility under ‘Agriculture Infrastructure Fund’.

What is Agriculture Infrastructure Fund?

In news: GI certified Madurai Malli and other flowers exported to USA & Dubai from Tamil Nadu. 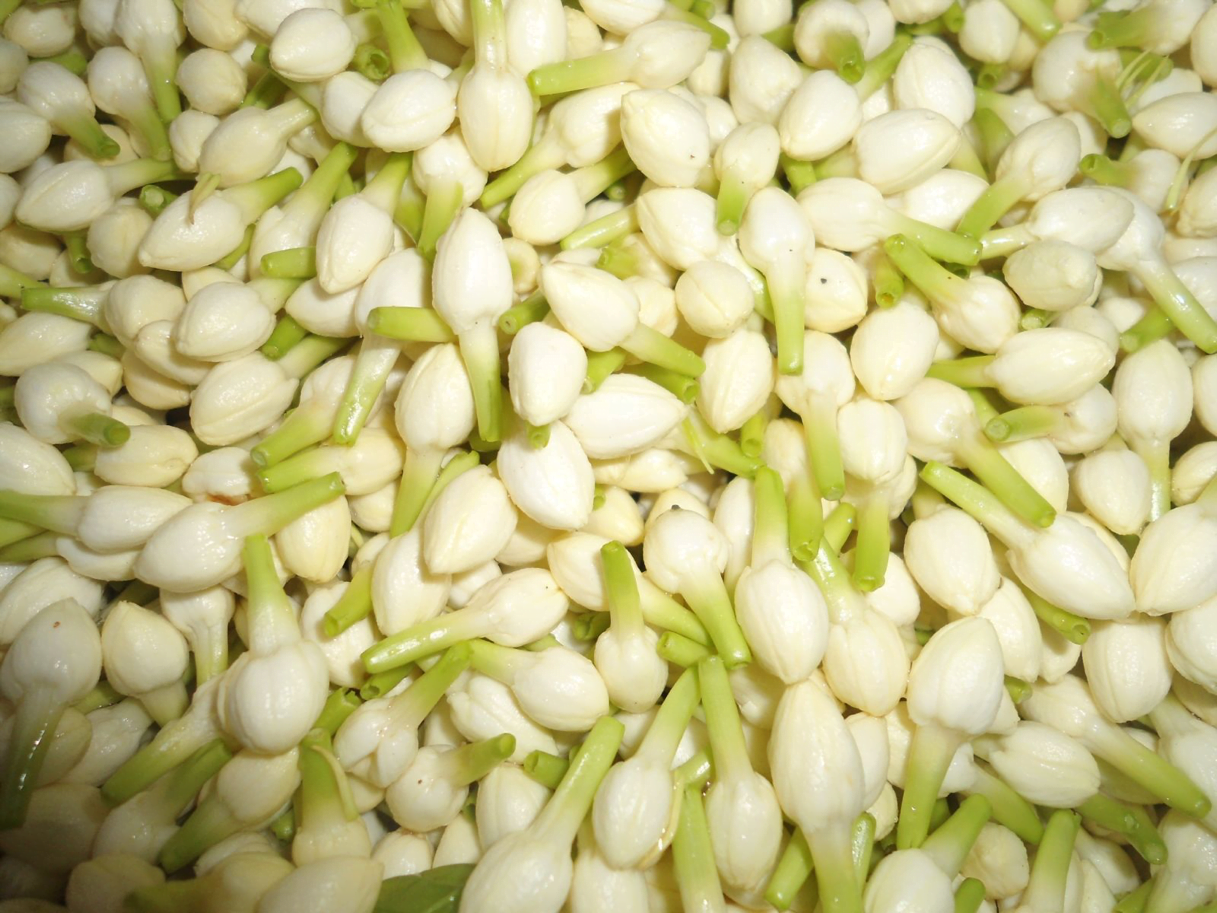 In news: A webinar on ‘Ek Bharat Shreshtha Bharat – Azadi Ka Amrit Mahotsav’ was organized by Ministry of Information & Broadcasting, Government of India.

What is the ‘Ek Bharat Shreshtha Bharat’ programme?

What is Azadi Ka Amrit Mahotsav?

What are the concerns for India?

What is a Variant of Concern?

In news: According to a recent survey, more than 55% did not receive Supplementary Nutrition under Integrated Child Development Scheme (ICDS) in Jharkhand even once in the first six months of 2021.

What are the Objectives of ICDS?

Context: The number of cases where coordinated efforts are made to pursue fugitives – domestically or internationally – are hardly documented.

Making systems watertight would deter criminals from hoodwinking the law.

India Out campaign in Maldives

Context: The Indian High Commission in the Maldives has sought government action and greater security following what it calls “recurring articles and social media posts attacking the dignity of the High Commission” and diplomats posted in the country.

‘India Out’ campaign in Maldives had started sometime last year as on-ground protests in the Maldives and later widely spread across social media platforms under the same hashtag.

What factors have led to such anti-India sentiments in Maldives?

4. Perception of interference in Domestic Affairs

Q.3 Ek Bharat Shreshtha Bharat’ programme was announced on the 140th birth anniversary of which of the following Freedom fighter?

On death of Father Stan Swamy arrested on UAPA charges: