Part of: Prelims and GS II – Separation of powers

Context: The Centre on Tuesday suggested to the Supreme Court to let the Mullaperiyar dam supervisory committee continue for a year, by which time the National Dam Safety Authority under the new Dam Safety Act will become fully functional. 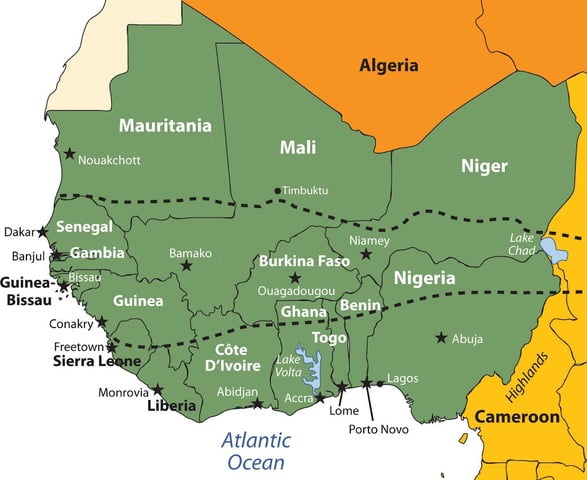 Context: ‘Prakriti’ is a mascotto to spread greater awareness among masses about small changes that can be sustainably adopt in our lifestyle for a better environment, and on the various green initiatives taken by Ministry of Environment, Forest & Climate Change and Central Pollution Control Board (CPCB) to ensure effective Plastic Waste Management (PWM) in the country.

Plastic has become one of the most pressing environmental issues that we are facing today. India is generating about 3.5 Million Tonnes of plastic waste annually and the per capita plastic waste generation has almost doubled over the last five years. Plastic Pollution adversely affects our ecosystems and is also linked to air pollution.

Context: The IPCC’s Working Group III report, Climate Change 2022 discusses numerous strategies to limit greenhouse gas (GHG) emissions in different sectors and presents realistic calculations to stop global mean temperature increase by 1.5°C and 2°C. The report is the third instalment of the IPCC’s Sixth Assessment Report (AR6), which will be completed this year. The Report is a major contribution of IPCC to the global fight against climate change.

India has taken tremendous actions to address the threat of global climate change by taking several initiatives including, inter-alia,

What is Intergovernmental Panel on Climate Change (IPCC)?

Award for the Best Children’s Music Album at the Grammys: Falguni Shah

Objective: To provide remunerative price to the farmers of notified pulses, oilseeds & copra

Babu Jagjivan Ram, who was affectionately known as Babuji, was born on the 5th of April, 1908. He was much more than a politician where he dedicated his life fighting for the freedom of the country and bringing the voices of the oppressed communities of the country.

Context: The Haryana Vidhan Sabha has passed a resolution seeking completion of the Sutlej Yamuna Link Canal (SYL) Canal, bringing back into focus the contentious issue of sharing of river waters between Haryana and Punjab.

WHO Suspension of COVAXIN

Context: World Health Organization (WHO) confirmed that it has suspended the supply of Covaxin through UN procurement agencies.

Why has the WHO taken this step now?

Has the WHO inspected other companies manufacturing Covid-19 vaccines?

What did the WHO inspection of COVAXIN facility find?

What are these upgrades?

Why did the company not upgrade its facility specifically for Covaxin earlier?

Can the company shut down and upgrade the facilities now?

How does the order impact the supply of Covaxin?

Q.1 Where is Mullaperiyar Dam located?

Q.2 Awareness Mascot ‘Prakriti’ launched recently is associated with which of the following?

On India’s role in Ukraine crisis: