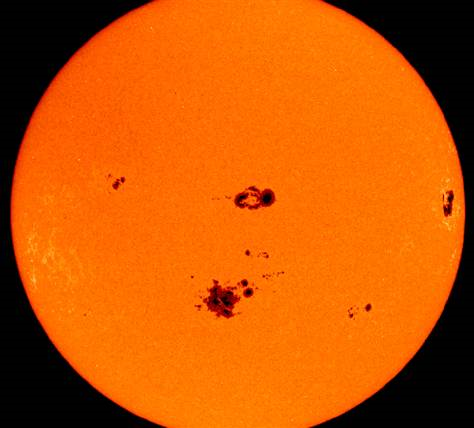 You can further read about Parliamentary Committees here.

Context: The government has introduced new versions of three labour codes in Lok Sabha which are

What are the key proposals?

In the Industrial Relations Code Bill, 2020, the government has proposed to

The Occupational Safety, Health and Working Conditions Code has the following objectives

What are the concerns raised over the new labour codes?

In the changed economic scenario post COVID-19 pandemic, the government has to balance the rights of workers and economic recovery. Favouring one over the other will impact the Country’s prospects in long run.

New Agriculture Bills and opposition to it

Context: Three Bills on agriculture reforms were introduced in the Parliament to replace the ordinances issued during the lockdown

What do the ordinances entail?

The Farmers (Empowerment and Protection) Agreement of Price Assurance and Farm Services Ordinance relates to contract farming. It has following provisions

Why are these bills being opposed?

Q.2 The Global Initiative on Reducing Land Degradation was recently launched by which of the following?

Q.4 India’s own eco-label Beach Environment & Aesthetics Management Services (BEAMS) was recently launched. Which of the following Ministry is associated with it?

About opposition to agricultural bills: