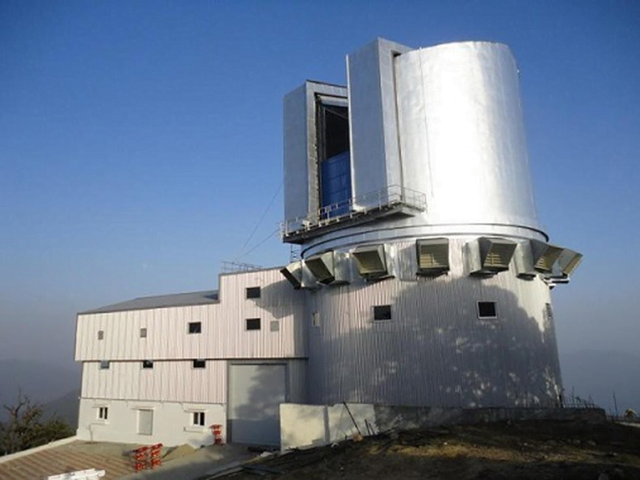 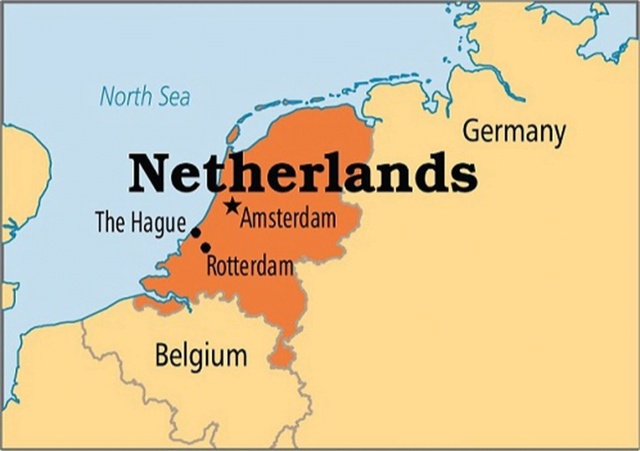 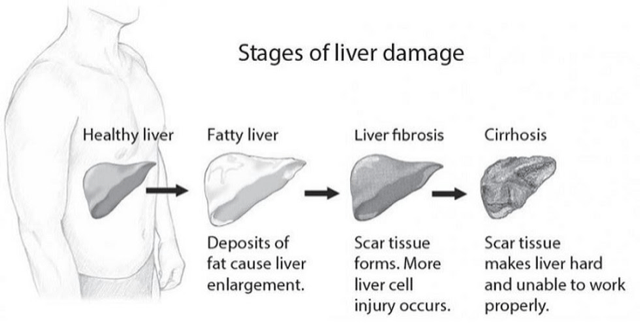 Context: Investing in human capital through interventions in nutrition, health, and education is critical for sustainable growth.

Various government initiatives in this regard -like Mission Poshan 2.0’ and the Samagra Shiksha Abhiyan – are not leading to better outcomes. One reason may be India’s record with decentralisation.

What happens when a language dies?

Q.1 Cirrhosis is a disease of which of the following organ of the human body?

Q.3 DIWALI partnership was recently signed between India and Netherlands. It is related to which of the following?

Q.4 Which of the following is/are covered under Production Linked Incentive (PLI) Scheme?

On vaccine reluctance and vaccine hesitancy:

On structural fragility of Union Territories: