How does CACP fix MSP?

New Agriculture Bills and opposition to it

The growth is attributed mainly to: 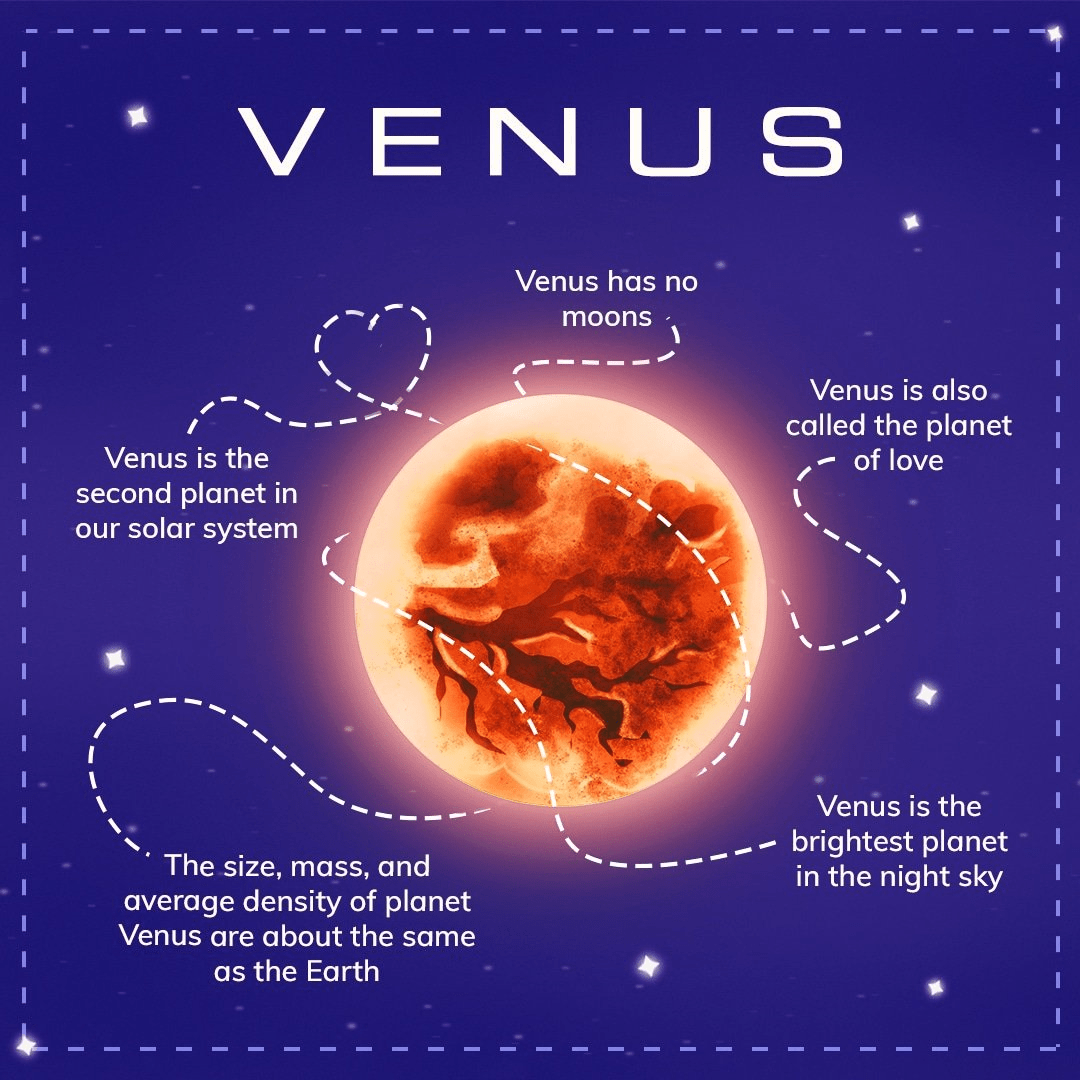 Context: The fact that India faced a severe second wave of infections, which overwhelmed the health infrastructure, has underlined the importance of preparing well for the third wave.

Here are five things that must be done to reduce the impact of a possible third wave of Covid-19 infections.

Why is PASIPHAE important?

Q.1 EnVision Mission is European Space Agency (ESA)’s mission to which of the following?