Recently, the Defence Minister released an E-booklet titled ‘20 Reforms in 2020’ highlighting the major reforms undertaken by the Ministry of Defence (MoD) in 2020.

Other Schemes as part of SBM: 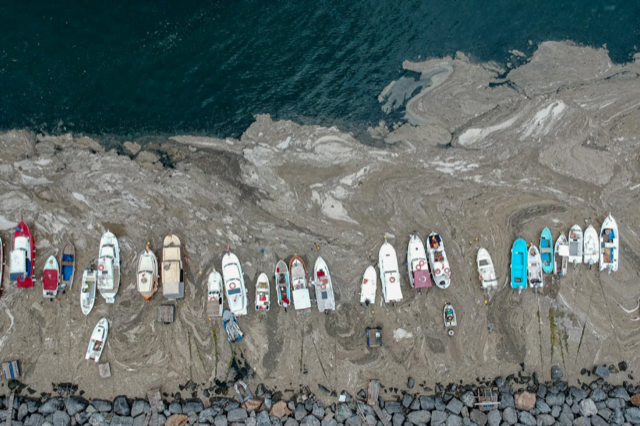 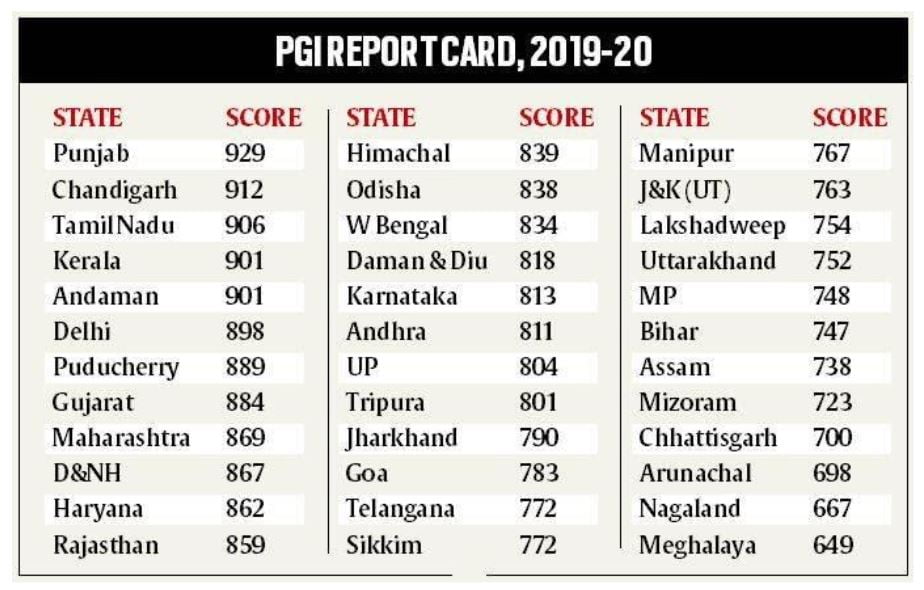 Cumulatively, the national missions under the MoHUA are projected to mitigate GHG emissions equivalent to more than 93 million tonnes of CO2 by 2022. This number is bound to increase.

Which of the above is or are correct ?

On centralised procurement of vaccines:

On preparing for third wave:

About Human Rights in Digital Era: