Phases of the Project

About the revamped scheme

Components of the scheme

India’s Stand in the meeting

App chendavia gaining popularity among the students of kalbeliya dance

Part of: GS Prelims and GS I – Culture

About the Kalbeliya Tribe

Other Traditional Folk Dances of Rajasthan

Context: Decline in GDP began even before COVID-19 Pandemic which has made economic recovery challenging 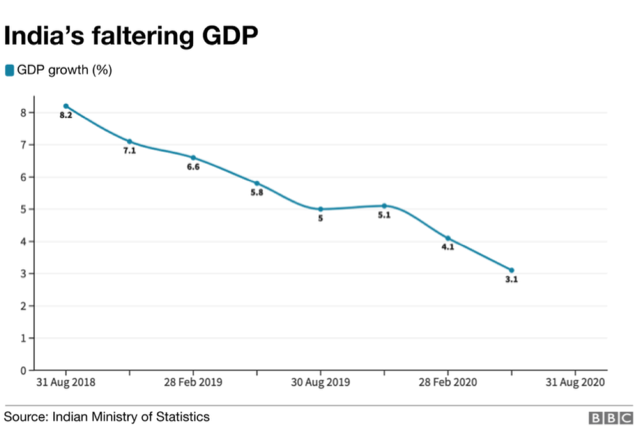 It is difficult for rural sector to play saviour again because of the following reasons:

The second wave affected rural areas disproportionately, both in terms of

2. Possible Debt Trap: As a result, rural areas can witness a sharp rise in indebtedness from non-institutional sources

3. Incommensurate response from the Government:

Q.2 Kalbelia Dance is a folk dance of which of the following state?

On Indian and Religion:

On Dowry & measures to overcome this social menace: