Context India will resume the export of COVID-19 vaccines under its ‘Vaccine Maitri’ programme to fulfil the commitment towards COVAX (COVID-19 Vaccines Global Access).

What is Gavi, the Vaccine Alliance? 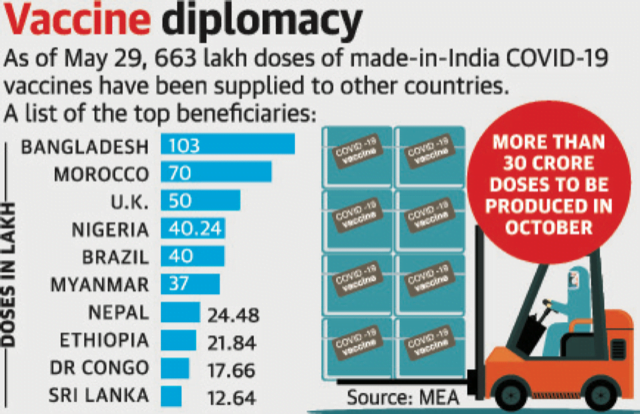 Part of: Prelims and GS-III- Biodiversity

Context Newly found fossils of Vishnuonyx have been found in the area of Hammerschmiede, which is a fossil site in Bavaria, Germany.

How did it travel as far as Europe? 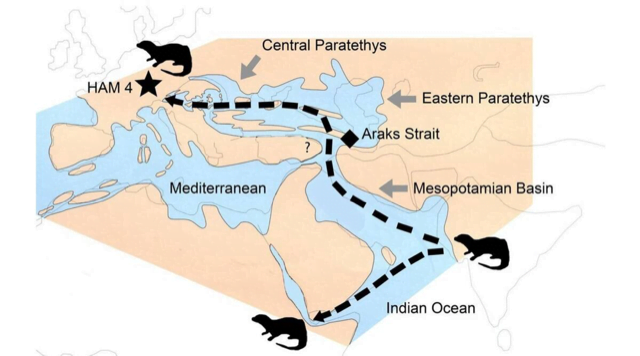 Context The Botanical Survey of India, in its new publication Plant Discoveries 2020 has added 267 new taxa/ species to the country’s flora.

About Botanical Survey of India (BSI)

Context Recently, the Indian Coast Guard (ICG) has seized two tonnes of sea cucumber, a banned marine species, in the Gulf of Mannar and Palk Bay areas in Tamil Nadu.

What is Sea Cucumber? 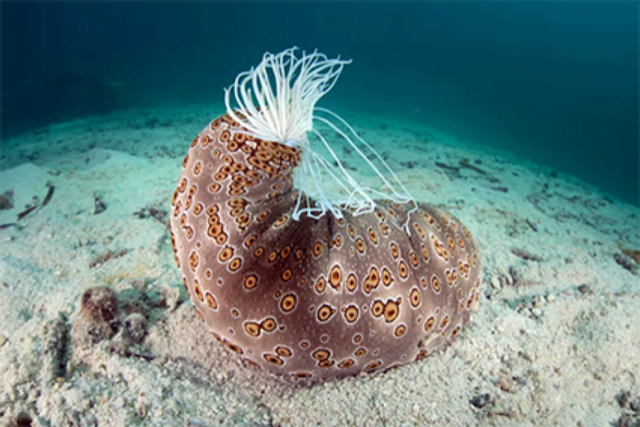 Note: Sunda Strait- the strait between the Indonesian islands of Java and Sumatra. It connects the Java Sea to the Indian Ocean.

Done and dusted: On NRC process

Context: Foreigners’ Tribunal (FT) in Karimganj district of southern Assam, while removing the ambiguity around a man’s citizenship, has pronounced that there is no doubt that the NRC published on August 31, 2019, is the final one.

What is the background of National Register of Citizens (NRC)?

Providing legal stamp on NRC and kick-starting the appeals process is perhaps the most prudent path ahead.

Context: On his recent visit to India ahead of the U.N. Climate Change conference in Glasgow, U.S. Special Presidential Envoy for Climate John Kerry said he had not received any assurance that India was working to raise its ambition to cut carbon dioxide emissions.

How are other big countries pursuing net zero?

Why do some analysts see net zero as controversial?

What is India doing to lower emissions?

What are India’s choices?

Therefore, all three aspects are taken care of under the Jal Jeevan Mission.:

For a country with 16 per cent of the world’s population, and only 4 per cent of the world’s freshwater resources, with the changing weather patterns and frequent droughts, over 250 of the 700 districts of India’s districts are now water stressed. Two hundred and fifty six of our approximately 700 districts have groundwater levels which are “critical” or “over-exploited” as per the latest data from the Central Ground Water Board (2017). To put it simply, this means that fetching water in these districts is now that much harder, as the water table has fallen that much deeper.

According to a report by the National Commission for Women, on an average, a rural woman in Rajasthan walks over 2.5 km to reach a water source. This is probably an underestimate, but the bottomline is that our women and girls spend a significant proportion of their time on fetching water.

With women playing a leadership role in managing their community’s water resources, minus the drudgery of walking for miles to fetch water for their families, the Jal Jeevan Mission will provide a massive fillip to the ease of living for women, and they will no longer be beasts of burden.

But the states have taken this mission very seriously and they are doing their best to provide water to each household.

Q.2 Pradhan Mantri Kaushal Vikas Yojana is implemented by Which of the following?

Q.3 Which one of the following is the boundary between India and Sri Lanka ?

On AUKUS and India: