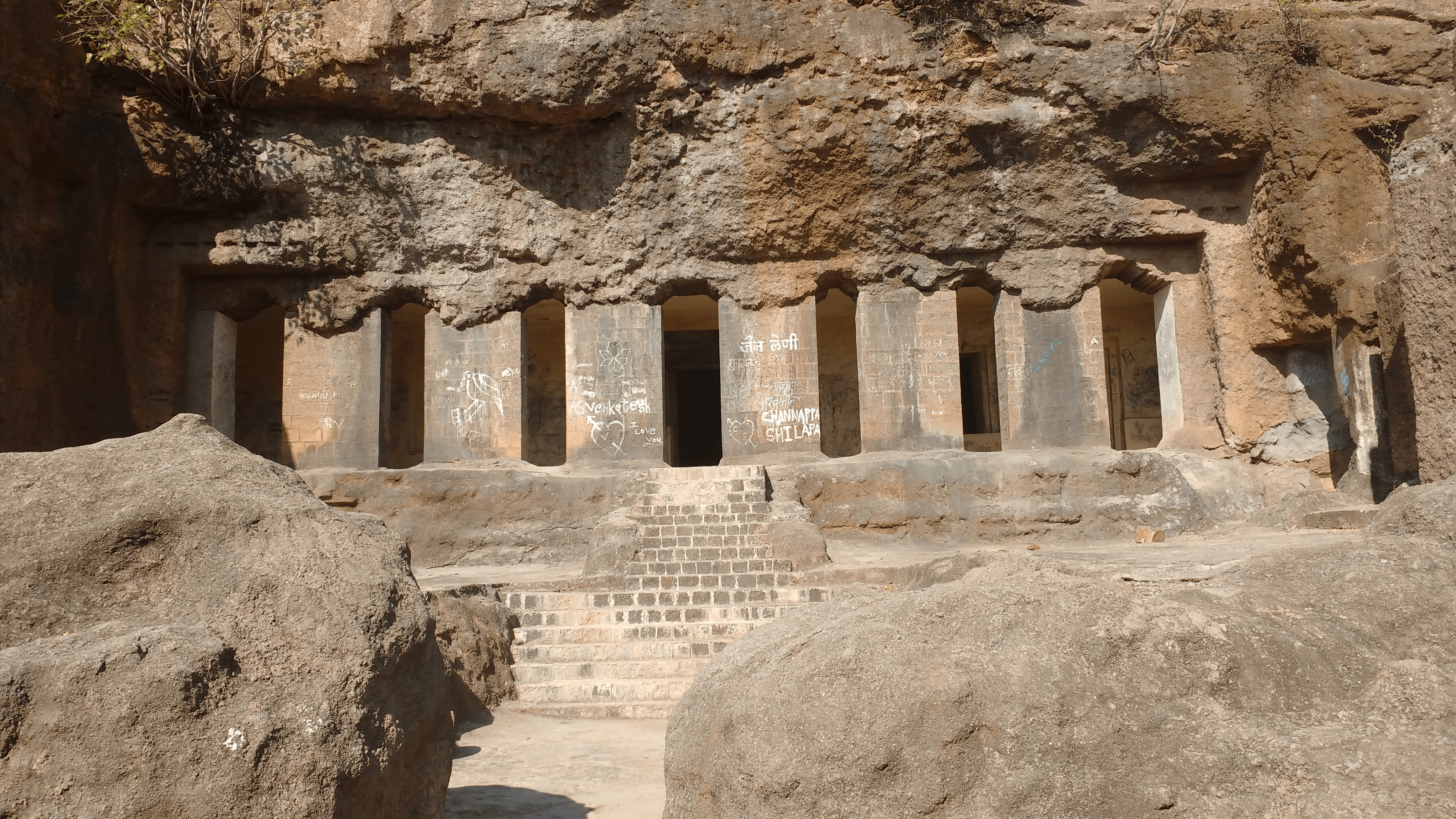 Publication Of Notice Of Marriage Not Mandatory

Context: In the debate on new farm laws, emotions are running high with concerns that small farmers are being pitted against large agri-businesses.

Shortcomings in the debates

Recent research at the London School of Economics (LSE) overcomes these hurdles by examining a decade of high-quality farmer-buyer data from Kenya during a period when it introduced radical farm laws to encourage agri-businesses.

Was Kenya’s experiment without any flaws?

Within the crops that were “liberalised”, the story was not as straightforward.

Context: With Assembly polls round the corner in Tamil Nadu, the Pongal festival and Jallikattu, the traditional bull-taming sport, have caught the attention of the Political Parties.

In their present efforts to celebrate these cultural symbols ahead of elections, the two national parties have attacked each other over their past stands.

Why is Jallikattu important in Tamil culture?

Why has Jallikattu been the subject of legal battles?

So, is it legal or banned now?

Do you think banning the age old tradition of Jallikattu is interference in religious matters of a particular community and hence violative of the Constitution? Critically examine.

Q.1 India’s first air taxi services shall commence from which of the following?

Q.2 National Innovation Portal has been developed by which of the following?

Q.3 Pradhan Mantri Kaushal Vikas Yojana comes under which of the following ministry?

Q.4 Dharashiv caves, recently seen in news, are located in which of the following state of India?

On the second impeachment of Donald Trump: