RBI releases the Annual Report of the Ombudsman Schemes

Agreements signed between India and Maldives 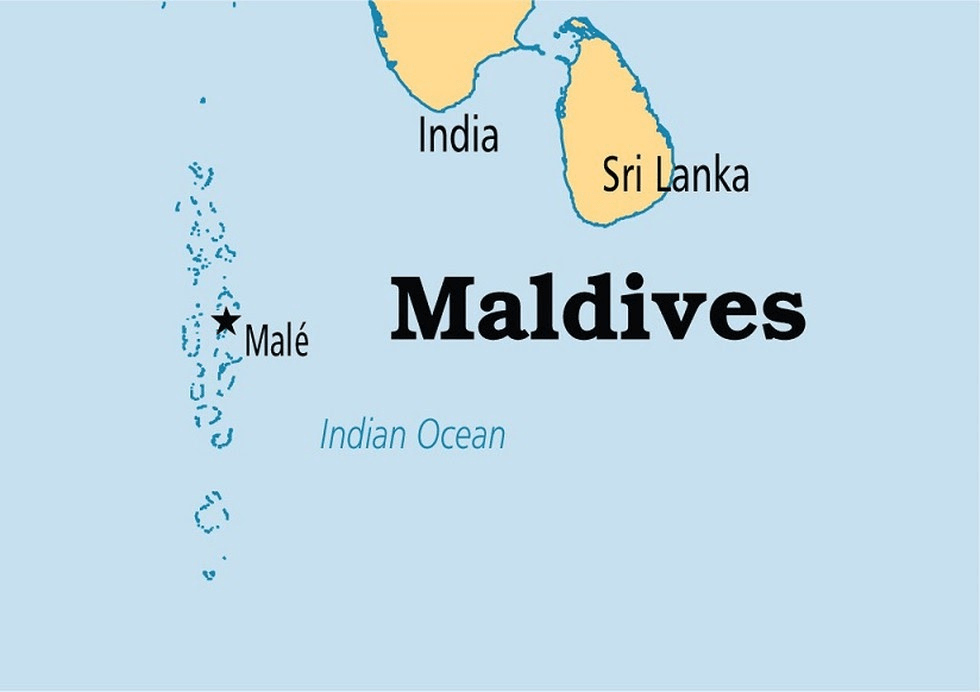 Part of: GS Prelims and GS – II – Policy and governance 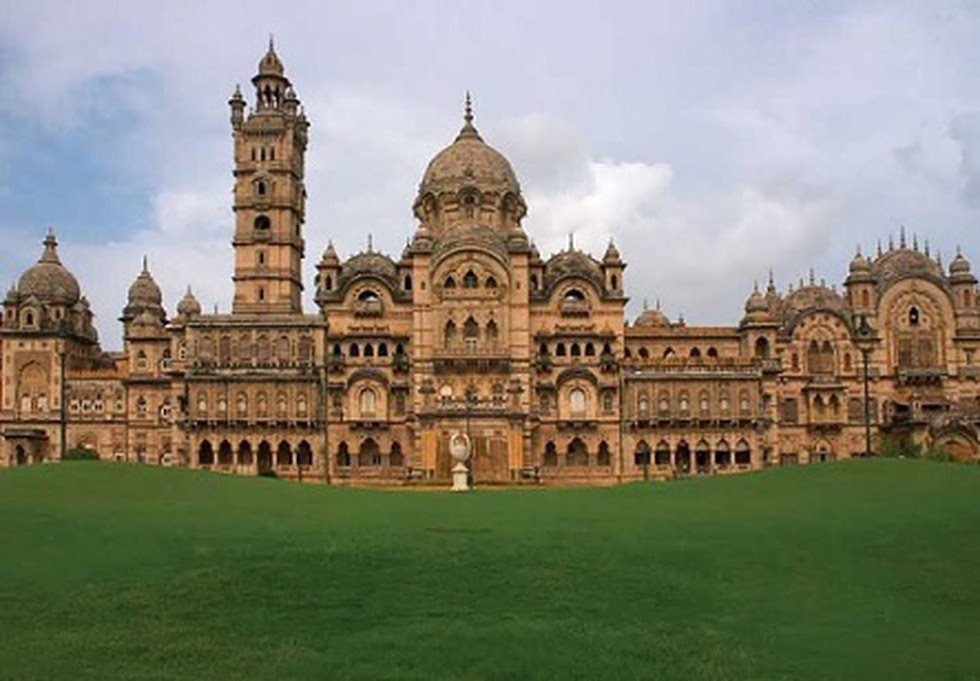 Context: Chandigarh became the first state or Union Territory in India to launch Carbon Watch, a mobile application to assess the carbon footprint of an individual.

What is Carbon Footprint?

Context: Spurred by the exodus of 10 million migrants (as per government estimates) from big cities during the Covid-19 lockdown, NITI Aayog, along with a working subgroup of officials and members of civil society, has prepared a draft national migrant labour policy.

Q.1 Which of the following Ministry launched Smartcode Platform?

Q.2 What is the objective of Smartcode platform?

On Political Crisis in Myanmar: