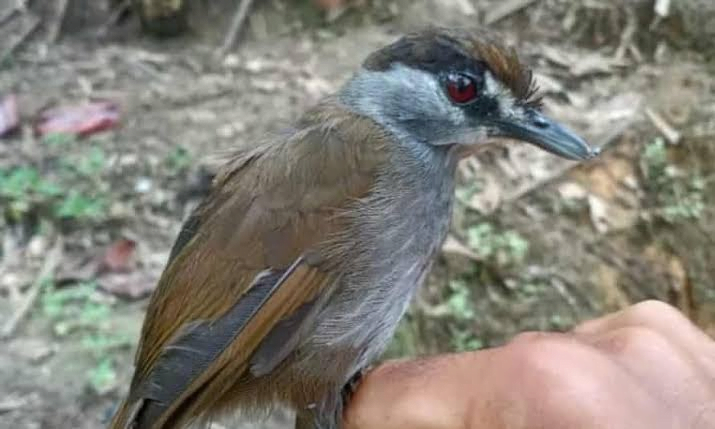 Context: Recently, some MLAs of ruling Congress Party from the Puducherry legislative assembly resigned which reduced the party’s majority in the House abruptly and lead to the fall of the government.

What is the recent issue with Federalism?

Q.1 Which of the following bird, assumed to be extinct, was recently rediscovered after 170 years in the rainforests of Borneo, Indonesia?