Part of: GS Prelims and GS-II – Policies and interventions and GS-III – Entrepreneurship

In news The programme will be launched on a pilot basis in Huzurabad, Telangana on August 16.

What is Dalit Bandhu Scheme?

What will be India’s agenda during its Presidency?

In news The Ministry of Ayush has collaborated with the U.K.’s London School of Hygiene and Tropical Medicine (LSHTM) to conduct a study on ‘Ashwagandha’ for promoting recovery from COVID-19. 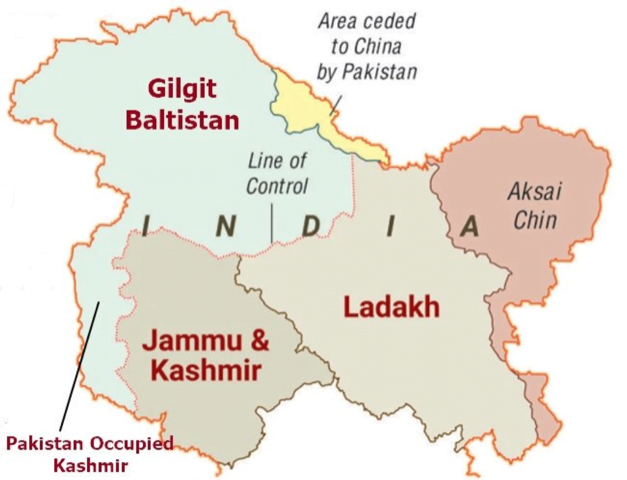 Part of: GS Prelims and GS-II –  Policies and interventions

In news A ‘Samajik Adhikarita Shivir’ for distribution of aids and assistive devices to ‘Divyangjan’ under the ADIP Scheme and to Senior Citizens under the ‘Rashtriya Vayoshri Yojana’ was organised by the Ministry of Social Justice and Empowerment, Government of India.

What is Assistance to Disabled persons for purchasing/fitting of aids/appliances (ADIP) scheme?

What is Rashtriya Vayoshri Yojana?

What is Team CLAW and Operation Blue Freedom? 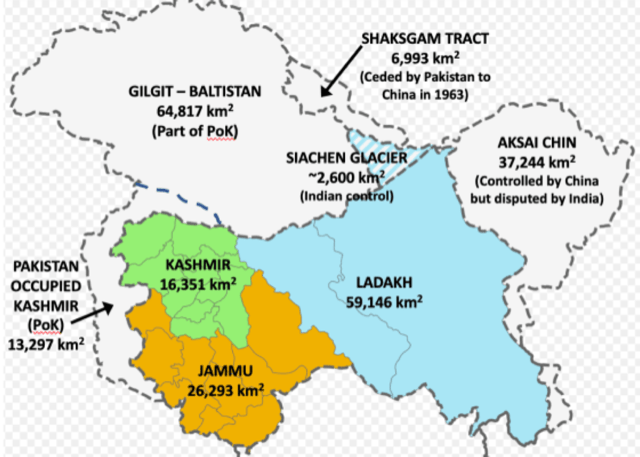 What is Siachen Glacier?

In news Recently, Biotech-PRIDE (Promotion of Research and Innovation through Data Exchange) Guidelines was released by the Department of Biotechnology (DBT), Ministry of Science and Technology.

Important Schemes and Policies Regarding Biotech

How will consumers benefit from ‘Right to Repair’?

Context: On July 21, the U.S. Federal Trade Commission (FTC) voted unanimously to make a push for the right of consumers to repair their electronic devices. All five FTC Commissioners voted in favour of a policy that seeks to know whether companies that are making it tougher for people to repair are violating antitrust laws

This decision would help “root out unlawful repair restrictions” and move forward with “new vigour” against violators.

What happens in the era of mobile computing?

Why is the movement important?

What is the stand of the tech giants?

Context: Taking the first step towards having a digital currency in the country, PM Modi will launch an electronic voucher based digital payment system “e-RUPI”.

The platform, which has been developed by the National Payments Corporation of India (NPCI), Department of Financial Services, Ministry of Health and Family Welfare and the National Health Authority, will be a person-specific and purpose-specific payments system

How will e-RUPI work?

How will these vouchers be issued?

What are the use cases of e-RUPI?

What is the significance of e-RUPI and how is it different than a digital currency?

Are there global examples of a voucher-based welfare system?

In News: Government has recently issued a Request for Proposal (RPF) to the two selected Indian Strategic Partners (SP) – MDL and L&T for building six conventional submarines indigenously under the Project 75 India or P-75I.

Significance of the project

Q.1 The objective of the Dalit Bandhu scheme launched by Telangana government is associated with which of the following?

Q.2 Which of the following is a traditional Indian herb also known as ‘Indian winter cherry’?

Q.3  Which among the following is not a permanent member of the UNSC?

On Progress made by India in Poverty, Illiteracy & Food Security: